Huawei Nova 7 5G users receiving a new software update on EMUI 11. This update comes with optimizations for system compatibility with third-party applications. Also, it doesn’t bring any other changes or security patches.

Talking about the Nova 7 5G mobile operating system, this smartphone is initially equipped with EMUI 10.1 and is eligible for further major updates. However, this device has become part of the EMUI 11 test program, and after completing this activity, received a stable version.

In addition, Huawei is working hard to launch a public beta version of HarmonyOS for smartphones in April this year. At the same time, at the Huawei Global Analyst Conference, Eric Xu revealed the company’s goal of releasing HarmonyOS updates for 100 million Huawei mobile phones in 2021. 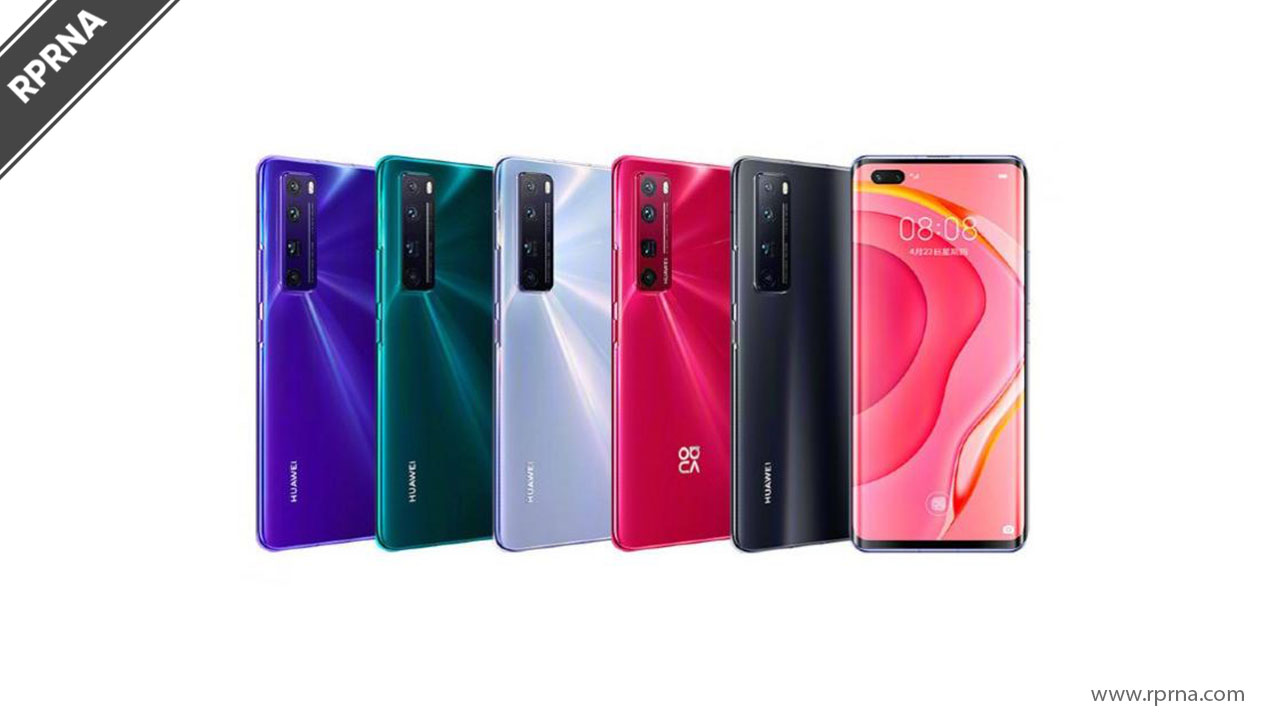 [September 18] These Xiaomi devices have received the...