The latest February 2022 security update comes via software versions A325FXXU2AVB1 and M315FXXS2BVB1 for the Galaxy A32 and Galaxy M31 respectively.

However, the latest February 2022 security patch comes with fixes for a lot of issues and CVEs and SVEs from Google and Samsung. Specifically, the new Android patches fix different categories of issues and exploits including 2 critical, 29 high, and 15 moderate. 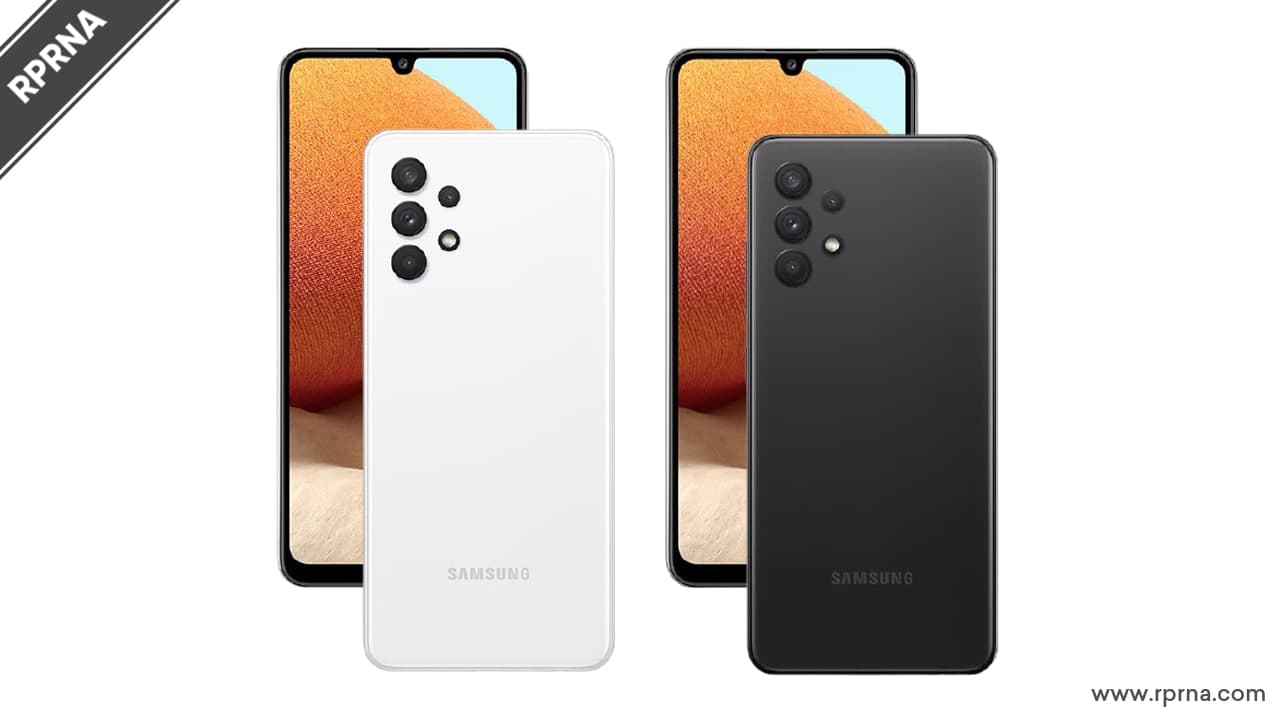 If you are a Galaxy A32 or Galaxy M31 user in the mentioned country then you can manually check for the software update by visiting Settings >> Software updates >> Download and install >> Follow the on-screen instructions.

Both, the Galaxy A32 and Galaxy M31 smartphones are eligible to get the Android 12-based One UI 4.0 upgrade. At the same time, these phones are currently receiving regular security patches on a quarterly basis. You can take an early look at the upcoming Android 12 (One UI 4) features here.