Finally! Verizon is rolling out an update for Google Pixel 6 smartphone that comes with September 2022 security patch.

It is a bit late for corresponding device owners to fetch the update but it is well said “better late than never”. Google usually sends its monthly updates at the beginning of the month. But this time, it’s a little late for the Pixel 6 owners.

Interestingly, the update fixes some critical security flaws in the Android system with the most up-to-date September 2022 security patches. Furthermore, it fixes the overheating issue and the data connectivity bug in the smartphone. Also, it focuses to improve the overall performance of the device.

Alongside this, the firmware update also fixes the battery drain issue and wireless charging issues. In addition to this, it also improves fingerprint recognition issues.

Make sure to connect your device to a Wi-Fi network or a strong Verizon wireless network connection. Also, check the battery percentage of your Pixel 6 smartphone before proceeding to download the update.

To download the update, navigate through the Settings menu of your Pixel 6 smartphone. Then go to the About section. From here:

The previous update for Google Pixel 6 smartphone included the August 2022 security patches. Alongside this, the stable version of the Android 13 operating system was also introduced with this update. 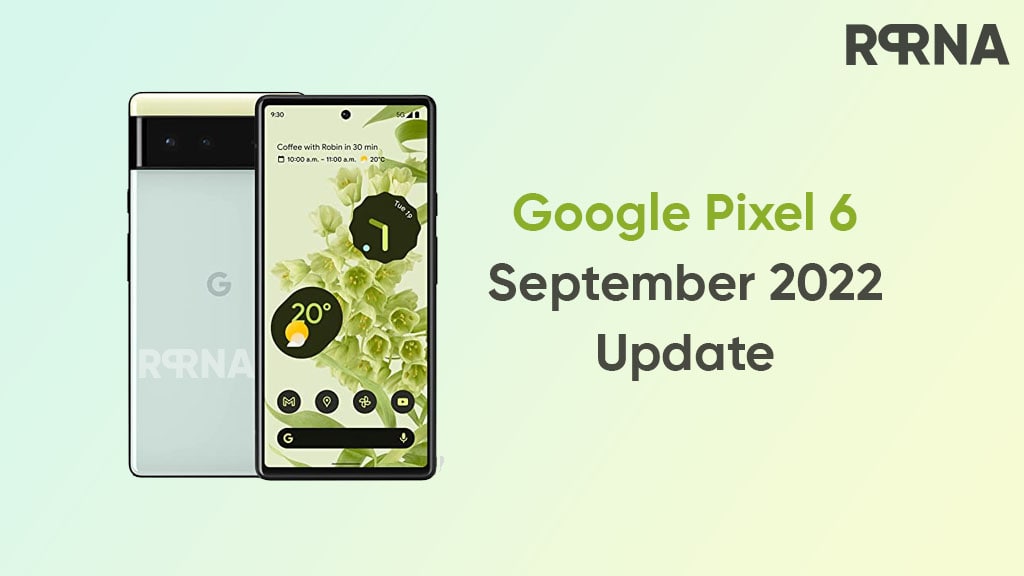