Apple recently released the fourth beta of watchOS 7.1 to developers for testing purposes. The update comes after one week of releasing the third beta and more than one month of releasing the watchOS 7 update.

There are no major changes included in the first three betas of the watchOS 7.1 and it is not confirmed yet as to what new features will be included in the upcoming update. It is possible that the update will bring more improvements to the existing software and bug fixes.

If you enrolled in the watchOS developers beta, then you can install this beta update in your Apple Watch.

To install, Open Watch app on your iPhone

Before you install the update make sure that your Apple Watch is:

Note: Installation will start when Apple Watch is charged to at least 50%. Do not restart or remove it from its charger until the update is complete. 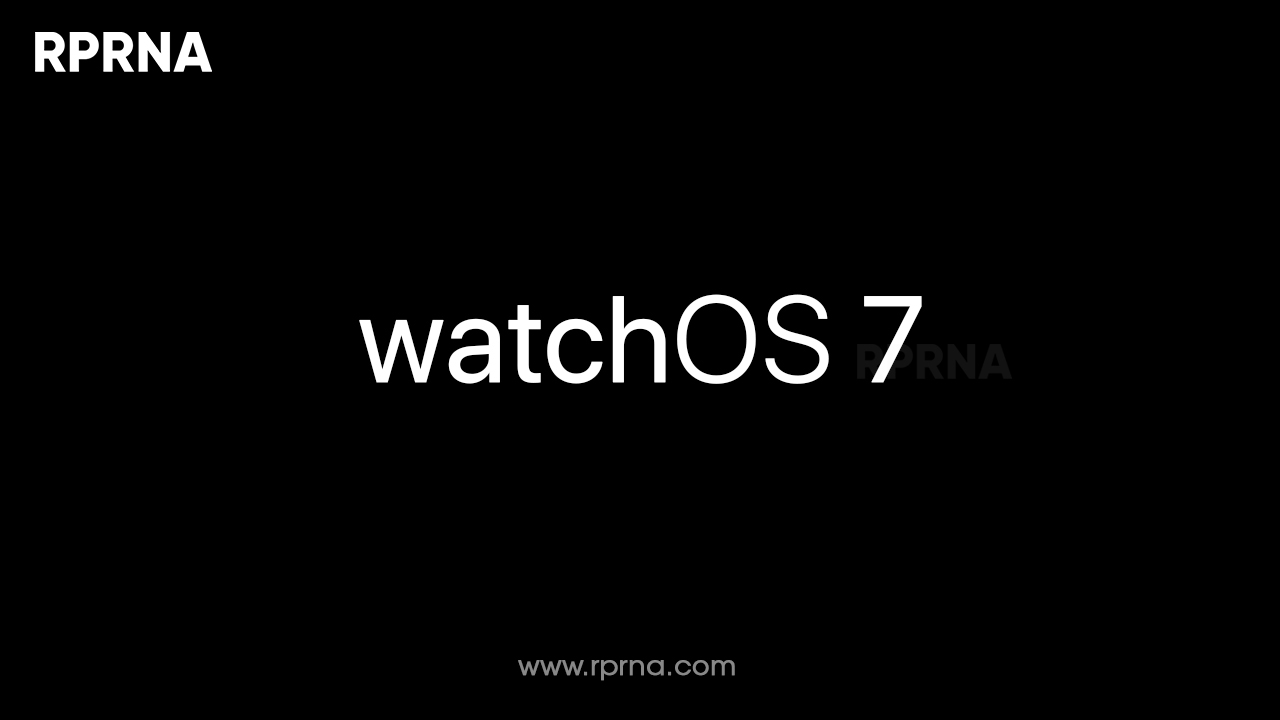