Previously, Vivo announced an Android 12 based Funtouch OS 12 update schedule for its devices in India. Now, the company has started rolling out the stable update.

iQOO Z3 is receiving a stable Funtouch OS 12 based on Android 12. Recently, a user Rahul Singh has shared screenshots of this update on Twitter. As per the screenshot, the update comes with the version number PD2073BF_EX_A_6.72.7 and users will have to download a 4GB package size to install the update. 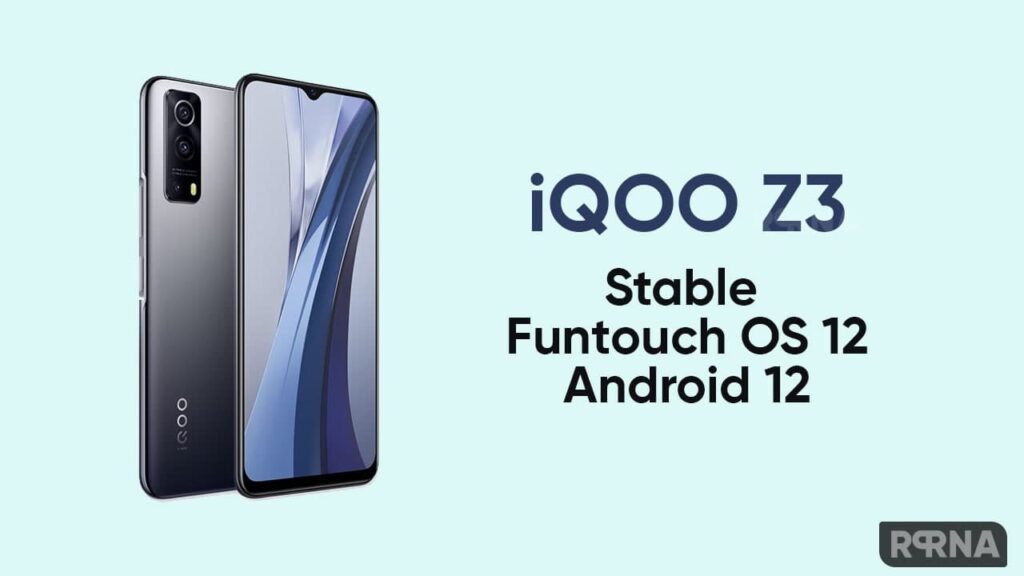 According to the changelog, Funtouch OS 12 improves widget functionality by rearranging the information displayed on each widget. It also adds stickers with various functions, allowing users to customize stickers by changing the text and background.

In addition, the small window function has also been improved, allowing users to adjust the size of each window. The Funtouch OS 12 update also includes some privacy-based features, such as the need to unlock the device before shutting down.

Vivo recently released the OriginOS Ocean UI in China with more detailed fixes and the first batch of updates on December 30. You can check the detailed information of OriginOS Ocean Roadmap here.