Currently, the Chinese smartphone brand Vivo rolling out an Android 12-based Funtouch OS 12 update for its eligible devices. Although many devices are yet to receive the Android 12 update, Google has already officially announced Android 13.

Among various Android brands, Vivo is slower than its competitors when it comes to providing new updates. Similarly, Vivo’s Android-based Funtouch OS update will starts receiving beta updates only after Google releases a stable update.

Yet, there is no official news about the release date, we can guess the release date based on the past patterns. Vivo released the stable Android 12 update in Q2 of 2022. On the bases f this speculation, we can say that the stable update of Android 13-based on Funtouch OS 13 may be released by Q2 2023.

Vivo has started rolling out Android 13 Developer Preview version 2 for the Vivo X80 and X80 Pro smartphones. After upgrading to the beta 2 version, the notification bar will falsely report that the data is abnormal for Vivo X80 device owners… Read more here 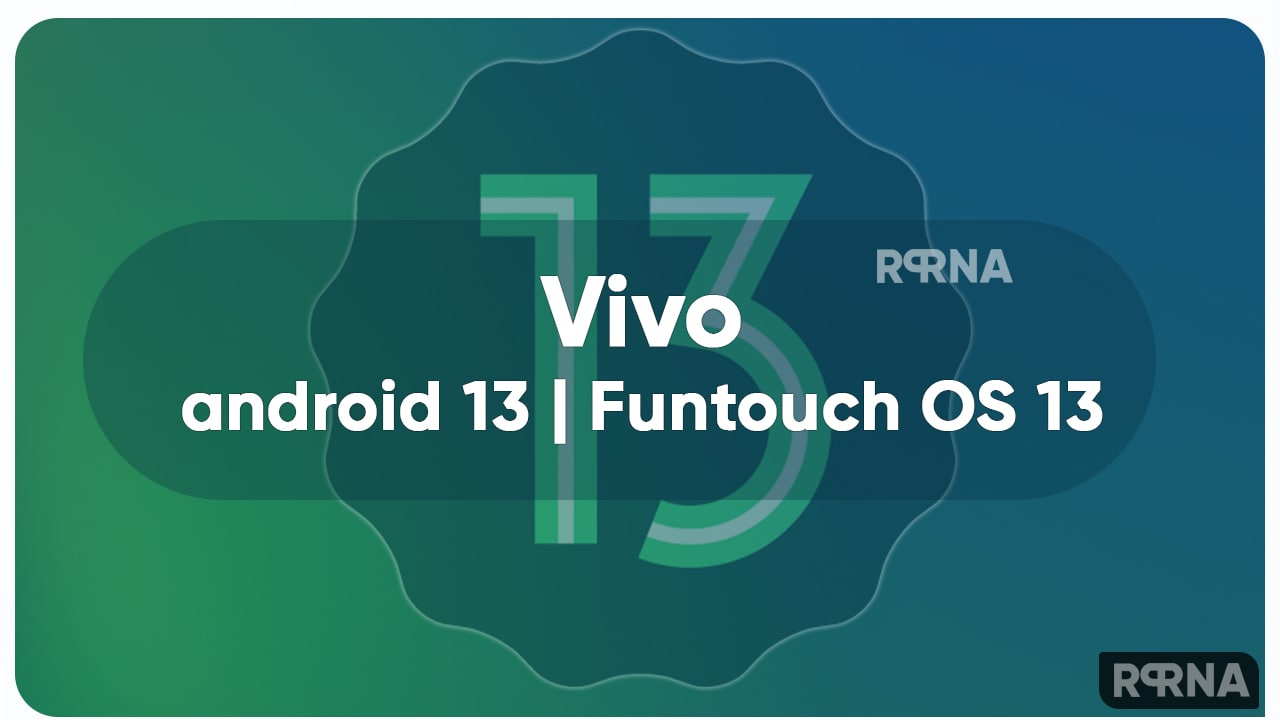