However, the Android 10 update is currently under greyscale testing and it will continue for a couple of weeks. This update will soon release for all the Vivo V11 Pro users. Since it is not officially announced by the company.

The software version of this update for Vivo V11 Pro is vivo rev8.7.11 and users will have to download a 3.29GB software package to install the update. We recommend users to download the update to enjoy the latest feature. 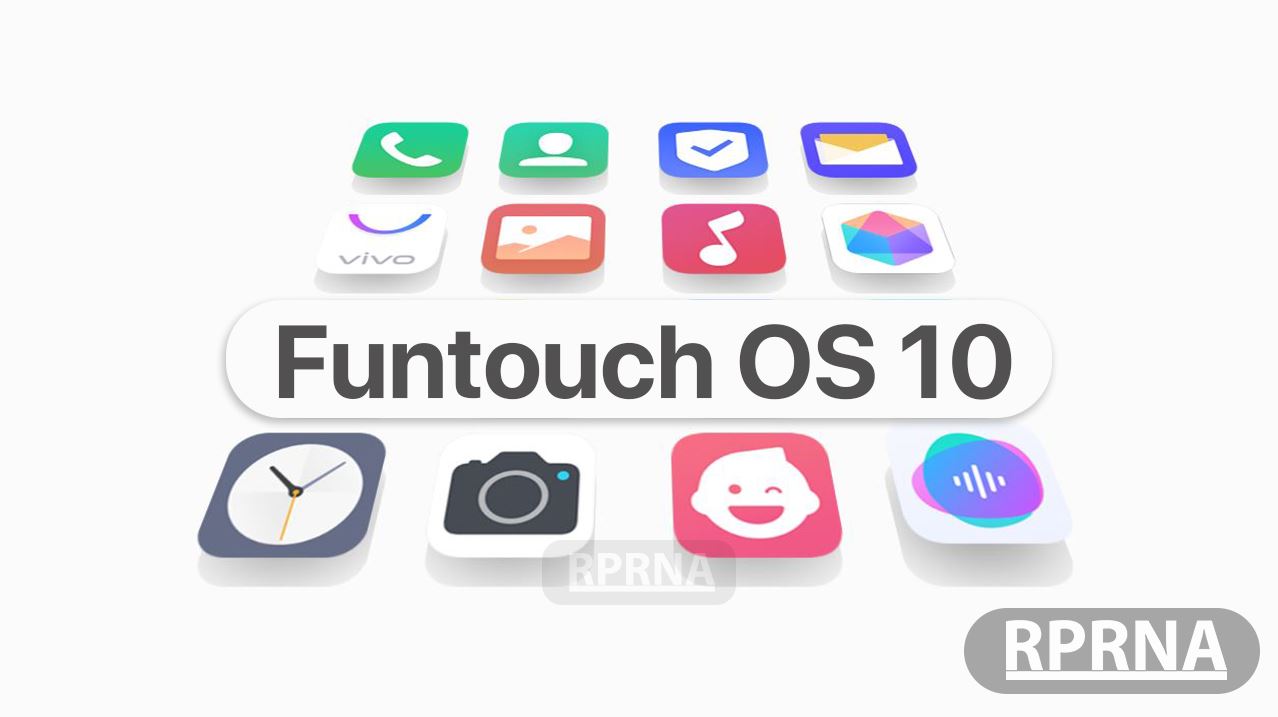