Like other smartphone companies, Vivo has also begun rolling out the Android 11 update for its eligible device. The company has already started the Android 11-based Funtouch OS 11 beta program for several smartphones initiated by the stable rollout.

According to the latest news, now the company has started rolling out Andriod 11 based Funtouch OS 11 update for Vivo V17 in India. The software version is currently only available to some users and will soon expand. 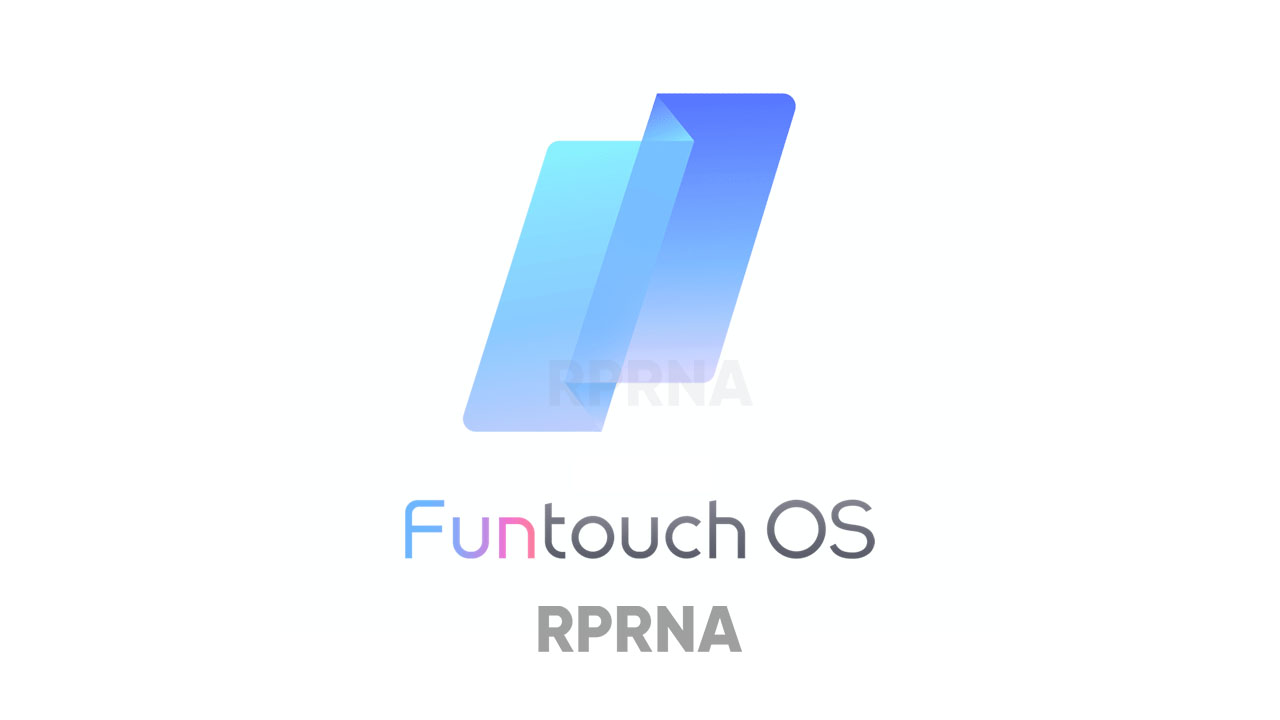 Therefore, it is recommended that users of this phone download updates via WiFi. If they do not have a broadband connection, they can choose to add other data to their existing plans.

Moreover, the Funtouch OS brings many latest features to Vivo smartphones including a brand new AOD (Always on Display) with various themes such as sunset, daytime, and moonlight.