According to the information, Vivo has started pushing a new software update with Funtouch OS 10 for Vivo X30 Pro in China. The latest update is based on Android 10.

In the last update, Vivo released the Funtouch 10 beta update for the users of this device. Users of Vivo X30 Pro have been using the beta update and the new update appears to be worth for those who were waiting for the table Android 10 update. 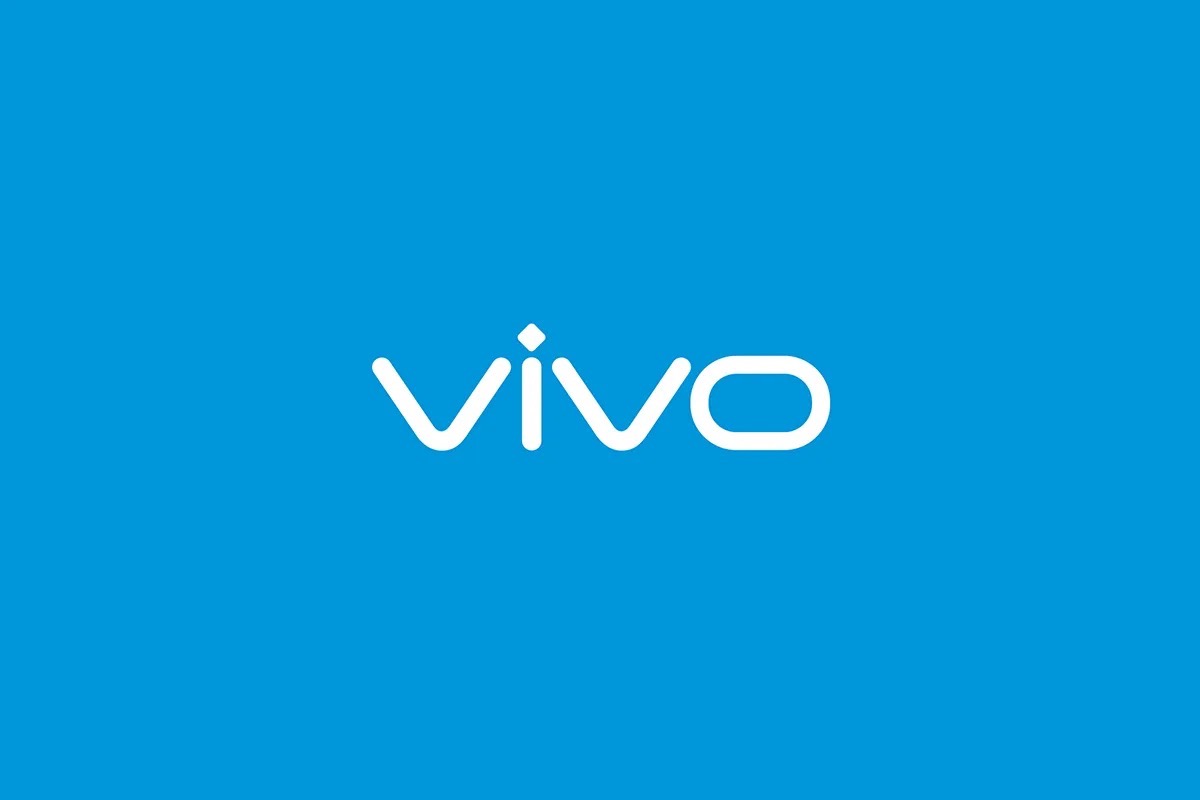