Samsung is rolling out the One UI 2.1 and One UI 2.5 software update in the different markets for the Galaxy M21 and Galaxy S10 Lite respectively.

This update doesn’t bring features unlike the Galaxy S10 and Note 10 series. But it does bring the camera performance improvements. There’s improved Pro mode and wireless DeX support.

Now move to the Galaxy M21, it is getting the One UI 2.1 based on Android 10. The software version of this update is M215FXXU2ATI9. It comes with features such as Quick Share and Music Share. It also includes the September 2020 security patch.

EVERYTHING ABOUT ONE UI 3.0 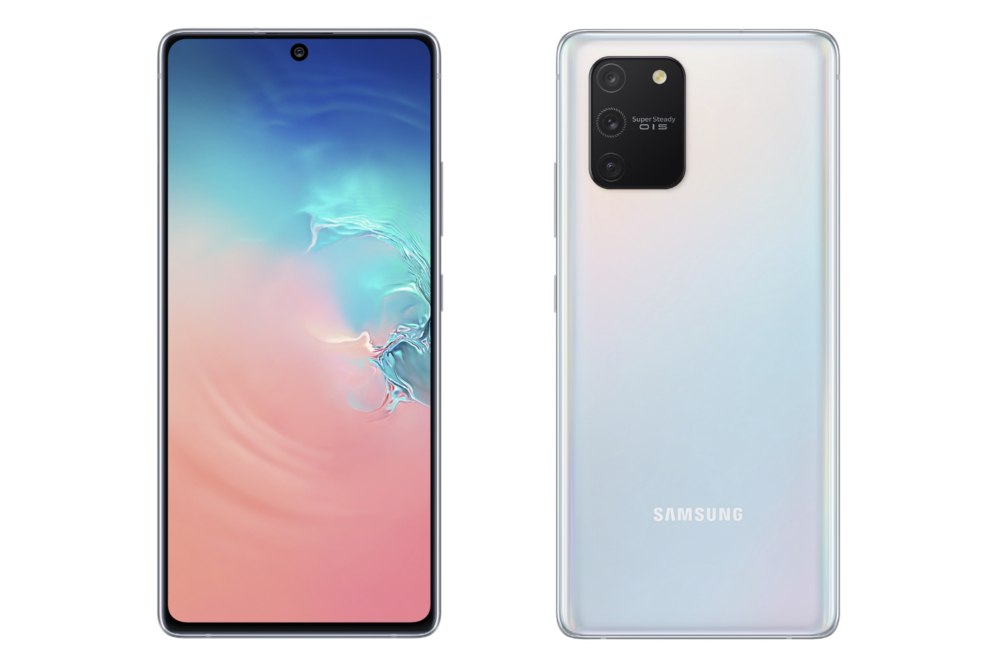