One of the top network carriers in the US, Verizon has started to roll out new software updates for Samsung Galaxy Note 20, Note 20 Ultra, Galaxy A50, and Nokia 8V 5G smartphones.

According to the official update log, this new firmware installs the December 2020 security patch for system security enhancements. It is worth mentioning that this security patch has also appeared with the Android 11 update last month. 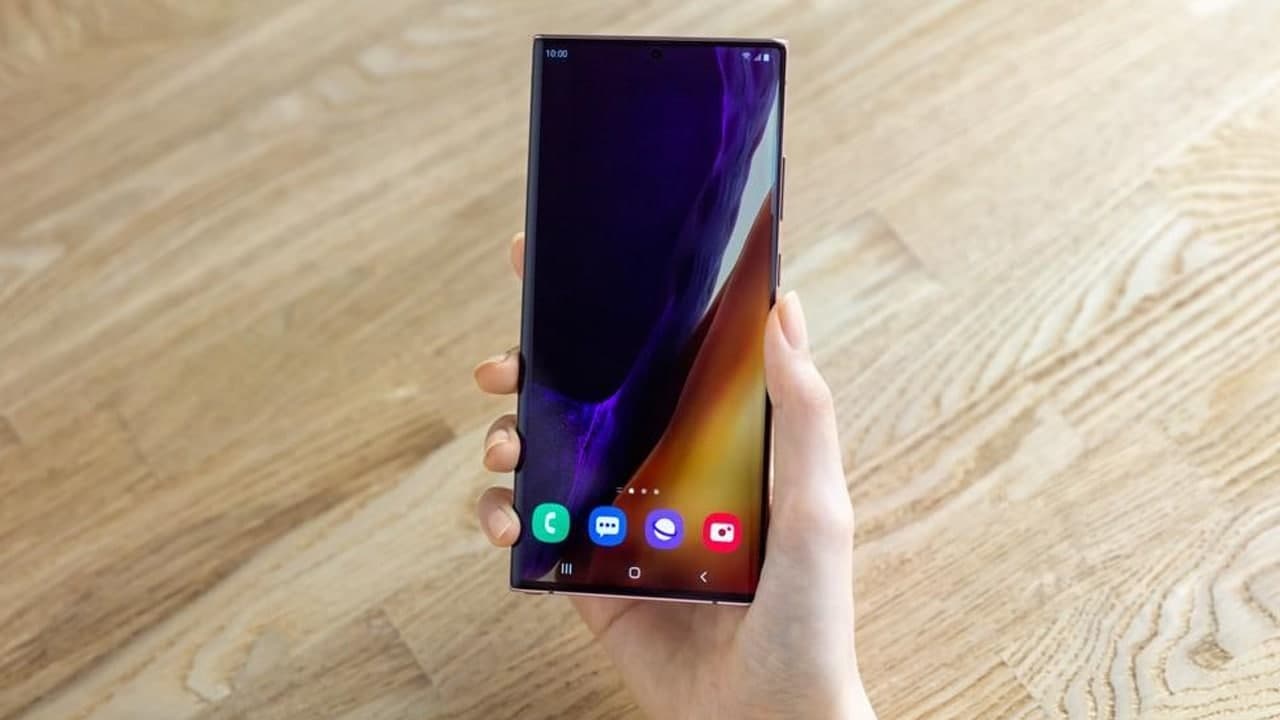 Last month, Samsung has started providing the most-awaited Android 10 based One UI 2.5 update for the Galaxy A50 smartphones globally. In the US, Verizon has pushed a new software update for this device but it doesn’t include the One UI 2.5 version. However, this firmware (A505USQS9BTJ7) brings the November 2020 security patch for better device security.

Nokia 8V 5G locked on Verizon also receiving the Android patches released in December 2020. It comes with a software version of 00VPO_1_260. It resolves the issue that caused camera crashing issues when it was launched after December 31, 2020. The issue occurred after the device was reset or the camera app was cleared from the background and re-opened. The camera now functions as expected. 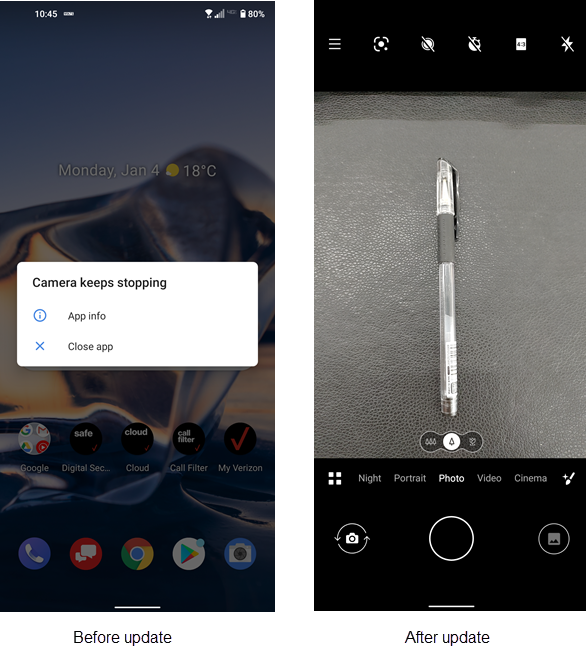 Realme 3/3i/3 Pro gets a feature-packed software update...