Google is working smart for Pixel users as Android 13 is now available for all, and even after the stable rollout the company isn’t stopping providing new features. Although, after the successful rollout of the first beta QPR1 of Android 13, and the company has now released QPR1 beta 2 for the Pixel devices.

The Android 13 QPR1 beta 2 brings a number of fixes and new features for Pixel users. You can check below the following new changes that you will experience in the QPR1 beta 2:

Android 13 QPR1 beta 2 was released with these features:

After getting the QPR1 beta 2 version, go to the Setting app, then Battey will show a new ‘Battery Health’ menu item. From here you can view battery health status and get tips to extend your battery lifespan.

Android 13 QPR1, which is slated for release in December after one more beta next month, is likely to include Battery Health for Pixel phones. It could be released for some new devices, such as the Pixel 7 and 7 Pro. 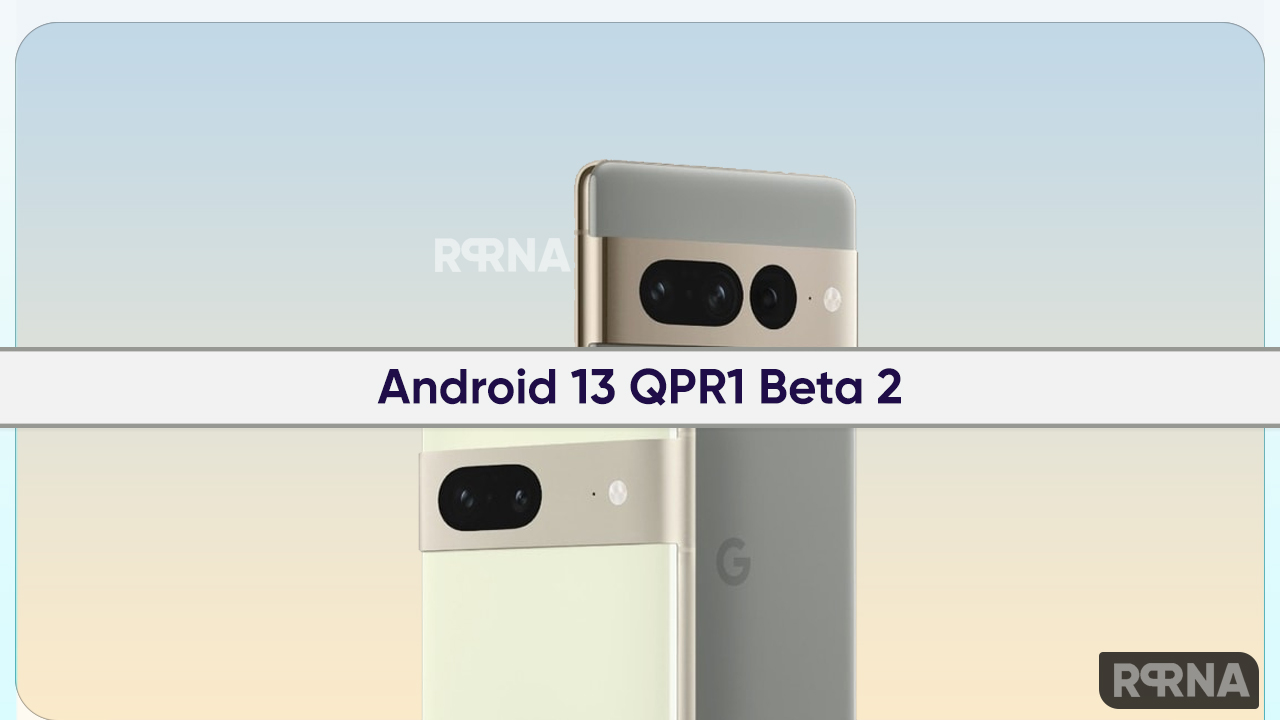 You can operate the lock screen from the app drawer or through Quick Settings. However, this feature is available for thePixel 4a, Pixel 4a 5G, Pixel 5, Pixel 5a, Pixel 6, Pixel 6 Pro, and Pixel 6a, as well as in the Android Emulator.

The scrubber of the progress bar no longer resembles a sperm because it is no longer a circle. It’s now a vertical, tall, and slender pill. Although the visual touch target is a little too small, it nevertheless functions well and allays design-related objections.

To enable it, launch the Setting adoption, then Sound and Vibration from Media a new Show media on lock screen’ settings. When audio is streaming, it is toggled on by default, however deactivating it will allow you to conceal the card and display more notifications.

The Android 13 QPR1 beta 2 can be known through the T1B2.220916.004 build version with the October 2022 security patch. Available from Android beta program websites.