Google rolls out Android 13 Beta 3.1 for Pixel owners with a minor fix

With minor bug fixes and changes, Google released the Android 13 beta 3.1 updates. This update comes with fixes to restore the Android Beta Feedback app and it brings the build number to TPB3.220513.017.B1. This build version is similar to the previous update.

If you use Developer Preview or Beta build, the update will automatically be on the air (OTA). Android Beta Feedback is an essential app, as it is the best way to send bugs, request features, and leave some feedback regarding the current beta structure or Developer Test. 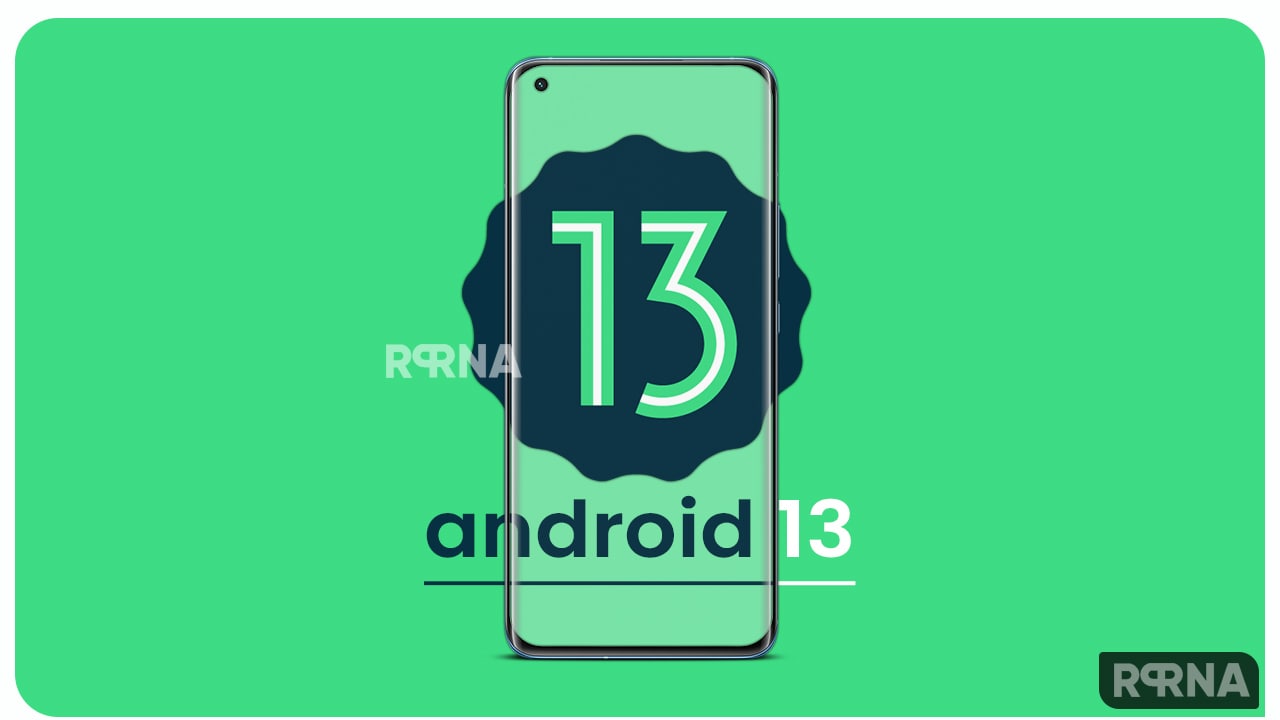 This will be the last push before the stable release of Android 13. Android 13 Beta is currently available on the following handsets:

If you want to know, you can download the latest Android 13 update by enrolling in the Android Beta Pixel app. Once registered, the update should come to OTA, making this a much easier option. There are very aggressive ways, where you can install an update by highlighting the system image on your compatible device.

Of course, before doing any of the above, you will want to make a backup copy of your information, as there is always the possibility that you may lose it. As a last resort, if you do not have a compatible device, you can always check the update with the emulator in Android Studio.