Today, at the Huawei developer conference 2021, Huawei has announced that the HarmonyOS upgrade has now crossed over 150 million users in China. This is reported as the fastest developing intelligent terminal operating system in history.

The 150 million HarmonyOS device mark comes after the 120 million achievements were announced during the launch of Huawei Nova 9 in China as of September 23, 2021.

He also reveals that this year, Huawei is now looking to complete about 200 million HarmonyOS upgrades. However, a big target has been opened for next year, which is yet to come. However, we are very interested in finding HarmonyOS for global consumers. 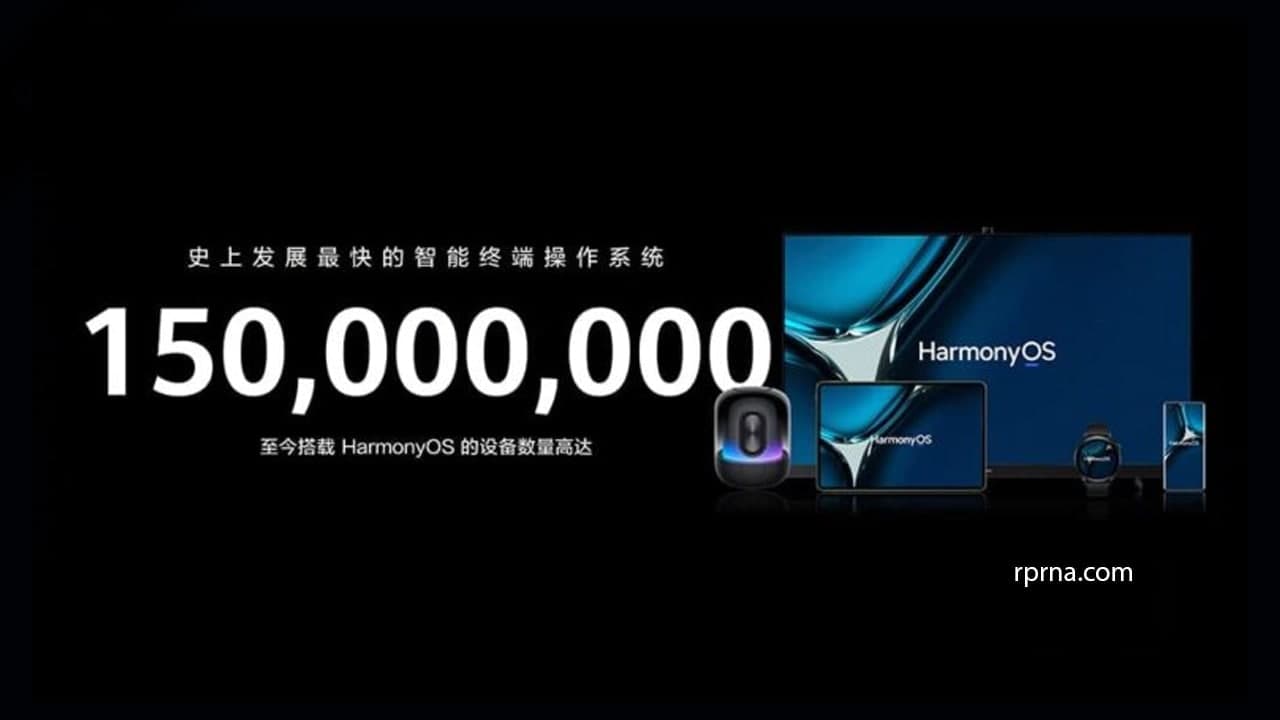 We entered August, and now HarmonyOS has crossed 50 million downloads, with 8 users per second upgrading to this new operating system, according to the company’s reported data.

On August 30, the Chinese tech giant hit 70 million installations and in a matter of days, the number exceeded 90 million. The speed and interest of Huawei device owners continue to increase in the number of HarmonyOS downloads.

In September, the company announced 100 million HarmonyOS installations to mark a huge success at this party. Subsequently, Huawei has been shown to upgrade 300 million devices in China alone. However, this mark includes both new and old devices.

Going forward, 120 million upgrades were completed on September 23, 2021, which is now a breaking record for any major software rollout in the history of the smartphone world.