Also, it improves the running efficiency for Java and C programming languages. The key components include compilers, toolchains, and runtimes. Coming back to the components of Ark JS compiler that officially Huawei open-source OpenHarmony includes three files that are mentioned below- 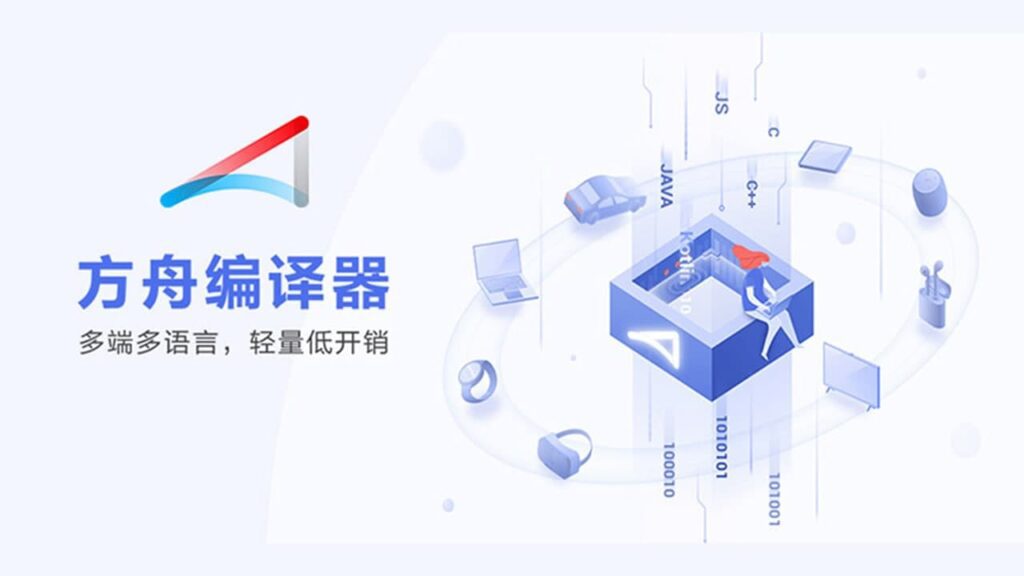 OpenHarmony is an open-source project control by the OpenAtom Foundation. The purpose of building the system is to make a full full-scenario platform for digital applications. Hardware collaboration and resource sharing, One-time development for multi-device deployment, and a unified OS for flexible deployment are some of the features of the OpenHarmony project.

JS Runtime: It is the runtime that is used by JavaScript (JS) applications on OpenHarmony. It consists of the following files-

Runtime Core: Being a most common module of ARK runtime, it offers language-irrelevant runtime libraries, including ARK File, Tooling, and ARK Base. Furthermore, the ARK File stores bytecodes and information required for executing bytecodes. Moving ahead the tooling supports Debugger. Overall the ARK Base is responsible for fulfilling system calls.

Ts2abc: It is a front-end tool for JavaScript (JS) in the ARK compiler. It is responsible for converting JS files into ARK bytecode files. In this line, it uses the command line interplay mode to converts JS code into ARK bytecode files. These files support various systems such as Windows, Linux, and macOS and are compiled on an ARK runtime system.