We have our eyes set on the next Huawei Developer Conference (HDC) 2021 that’ll generate more hype. Therefore, the Chinese tech maker is now moving to unveil the next major version HarmonyOS 3.0 operating system in October 2021. There are a lot of features that have been waiting for us to unravel at the launch event but there’s still plenty of information that is still awaited.

HarmonyOS comes with a number of new features that are powered by distributed capabilities and provides a seamless across-devices user experience. This new operating system for phones comes with a new control panel, home screen, animations, and other important performance-related enhancements over EMUI (Android).

HarmonyOS 3.0 will bring remarkable improvements over HarmonyOS 2.0. A report reveals that the Chinese tech maker will now boost the performance of the system to provide a better user experience for task handling.

Meanwhile, this new operating system continues to make records in terms of the installation that are ramping up day by day. According to the data, around one million smartphone owners have installed HarmonyOS each day. 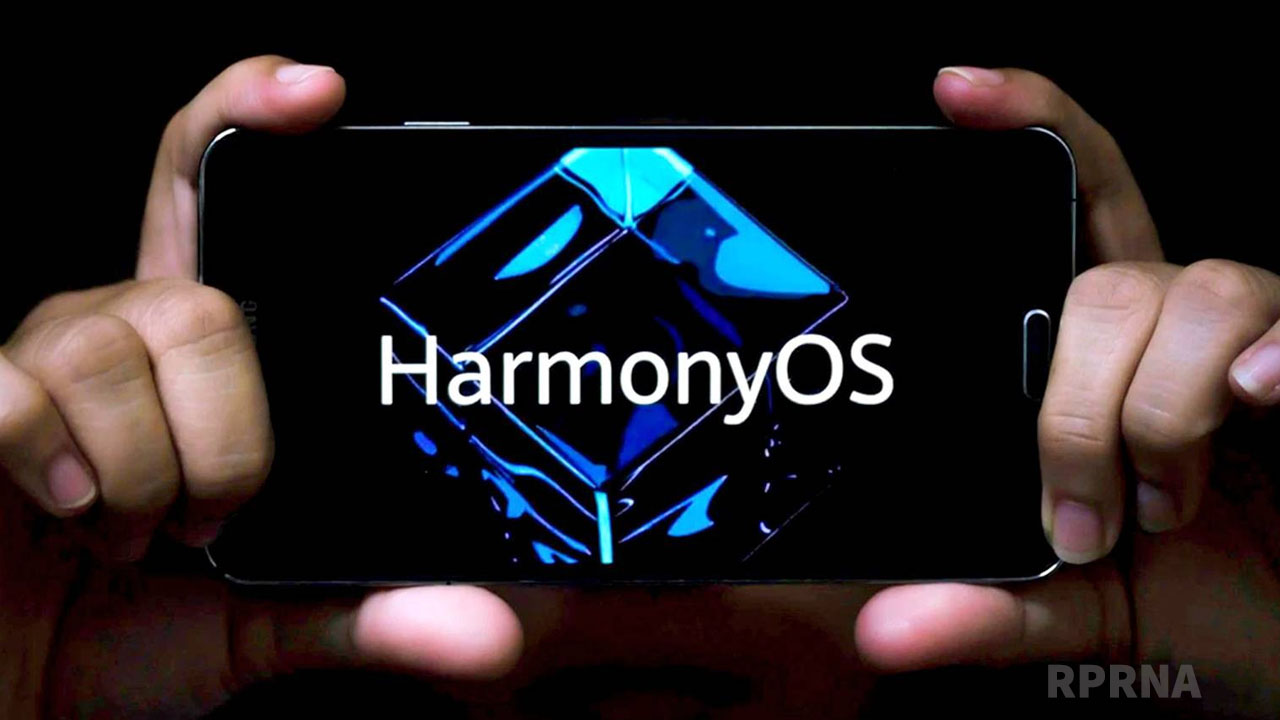 Aside from this huge discussion, we now have access to the October 2021 HarmonyOS security update details for Huawei devices including smartphones and tablets that come with various new fixes in the aspect of the system and device performance.

FYI – CVE – CVE, short for Common Vulnerabilities and Exposures, is a list of publicly disclosed computer security flaws. When someone refers to a CVE, they mean a security flaw that’s been assigned a CVE ID number.

The latest security patch brings fixes for 2 medium levels of CVE in the framework. The company has fixed 2 high and 4 medium levels CVEs were found in the kernel. A total of  1 high and 5 medium to low-level system threats.

If the security patch level of your Huawei phone or tablet is 2021-10-01 or later, all issues described in this update and the HarmonyOS Security Details – September 2021 have been resolved.