Everything about HarmonyOS (HongMeng OS) – Features, Eligible Devices, and Release

HarmonyOS is a new-microkernel based, distributed operating system developed to provide a new user experience across different devices. Huawei is planning to shift most of its devices on HarmonyOS in upcoming years.

On 9 August 2019, Huawei launched HarmonyOS AKA HongMeng at Huawei Developer Conference (HDC) 2019. This operating system is available for Huawei and Honor smart TVs.

According to HarmonyOS 2.0 will be accessible for tablets, wearables, and smartphones, that bring new distributed capabilities, which include software bus, data management, and security.

Huawei announced that HarmonyOS 2.0 will be opened to developers for platforms including smart TVs, watches, and head units. At the end of the year in December 2020, HarmonyOS 2.0 SDK will be available for smartphones.

Wang Chenglu, President of the Software Department, Huawei Consumer Business Group (BG) said: Users who’ll upgrade to EMUI 11 will get a HarmonyOS update “as soon as possible”. Users will also have the option to purchase new HarmonyOS devices by next year (2021).

To give the best experience to users, HarmonyOS is mainly based on four technical features which are as follow:

By adopting distributed architecture and distributed virtual bus technology, HarmonyOS offers a shared communications platform, distributed data management, distributed task scheduling, and virtual peripherals. With HarmonyOS, app developers won’t have to deal with the underlying technology for distributed apps, allowing them to focus on their own individual service logic. Developing distributed apps will be easier than ever before. Apps built on HarmonyOS can run on different devices while delivering a seamless, collaborative experience across all scenarios.

HarmonyOS will address underperformance challenges with a Deterministic Latency Engine and high-performance Inter-Process Communication (IPC). The Deterministic Latency Engine sets task execution priorities and time limits for scheduling in advance. Resources will gravitate toward tasks with higher priorities, reducing the response latency of apps by 25.7%. The microkernel can make IPC performance up to five times more efficient than existing systems.

HarmonyOS uses a brand-new microkernel design that features enhanced security and low latency. This microkernel was designed to simplify kernel functions, implement as many system services as possible in user mode outside the kernel, and add mutual security protection. The microkernel itself provides only the most basic services like thread scheduling and IPC.

HarmonyOS is the first OS to use formal verification in device TEE, significantly improving security. In addition, because the HarmonyOS microkernel has much less code (roughly one-thousandth the amount of the Linux kernel), the probability of an attack is greatly reduced.

Powered by a multi-device IDE, multi-language unified compilation, and a distributed architecture kit, HarmonyOS can automatically adapt to different screen layout controls and interactions, and support both drag-and-drop control and preview-oriented visual programming. This allows developers to more efficiently build apps that run on multiple devices. With a multi-device IDE, developers can code their apps once and deploy them across multiple devices, creating a tightly integrated ecosystem across all user devices.

Openharmony is an open-source project worldwide and serves as an open-source, distributed operating system. For device developers, OpenHarmony utilizes a component-based design to tailor its features to better suit specific devices, based on each device’s capabilities and service characteristics.

This development plan was announced on 10 August 2019 that includes 4 years roadmap devices that support HarmonyOS.

Huawei also confirmed that the first HarmonyOS 2.0 smartphones are available as early as 2021. Moreover, HarmonyOS will be fully open-source before October 2021. 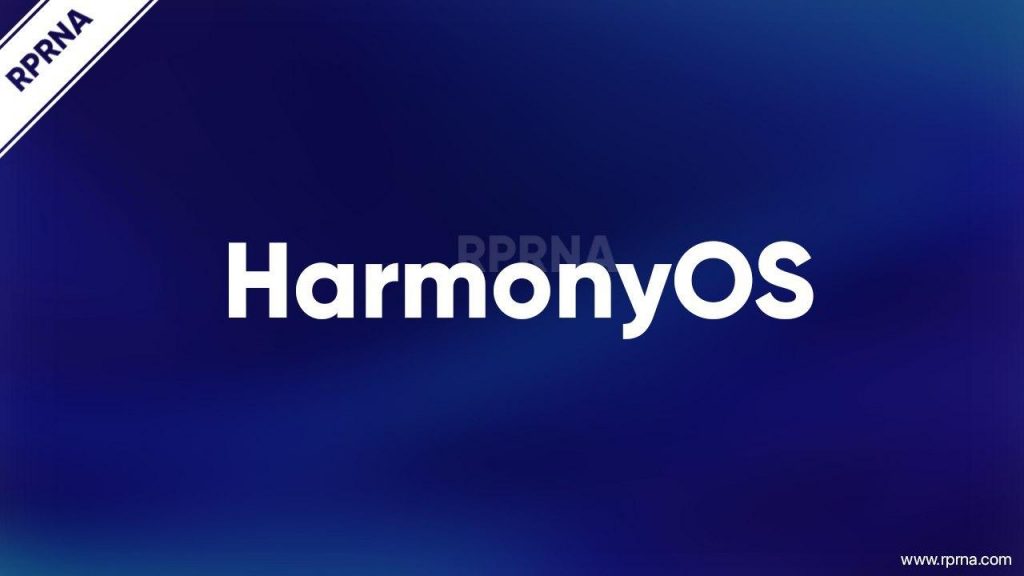 Xiaomi MIUI 12: Everything you need to know – Features, Eligible Devices, and Release Date

PSA: Here’s the way to find the Weather app after updating to OxygenOS 11

The official version of Hongmeng OS/HarmonyOS will use...