Huawei’s self-developed HarmonyOS has now made it to the public. Besides the smartphone, this operating system will also be available for other IoT devices. The company also introduced a bunch of smart devices powered by HarmonyOS.

The Chinese tech giant has also released its plan to upgrade 100 devices to HarmonyOS 2.0 in throughout 2021-22. In addition, Huawei has begun rollout to the public HarmonyOS 2.0 version for Mate 40, P40, Mate 30, and MatePad Pro series devices.

More and more Huawei devices are being added to the beta adaption process and getting new features of the HarmonyOS. Meanwhile, the users might be worried about if the latest version supports the Google application or not?

Well, there’s nothing to worry about because Huawei has confirmed that HarmonyOS still support Android application package installation, which means it got support for Android apps. 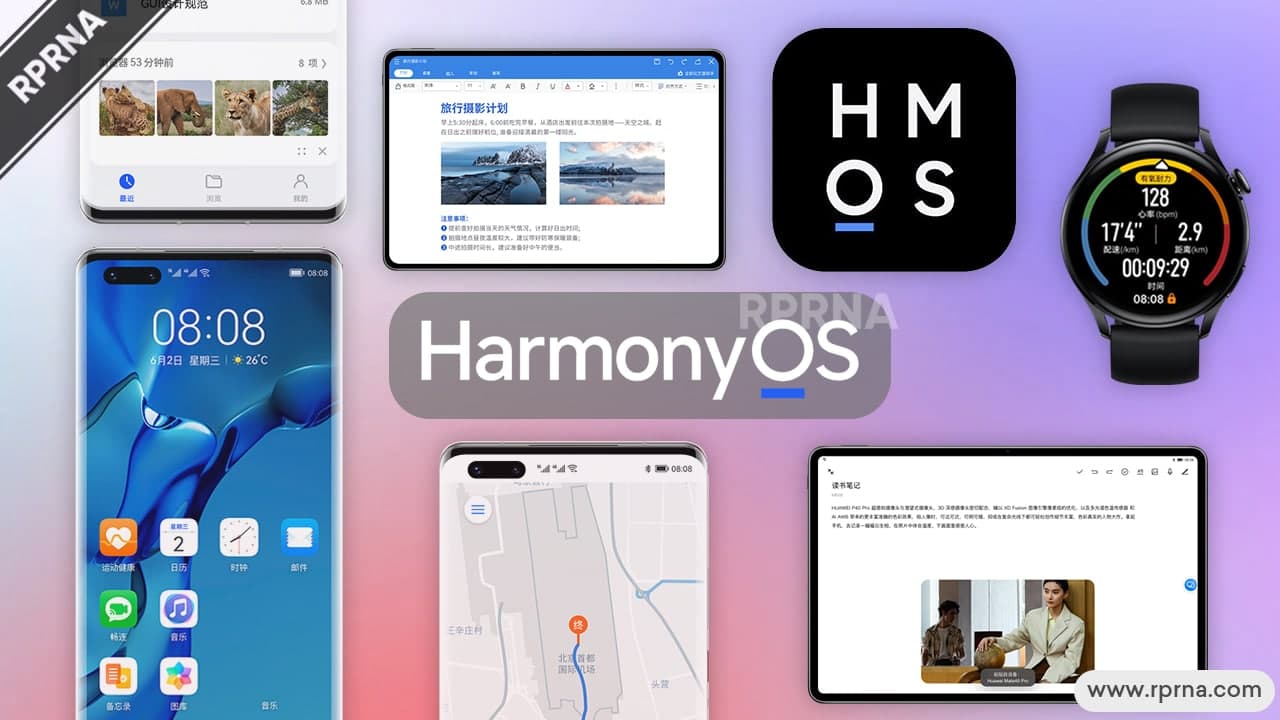 The HarmonyOS 2 is a totally new OS for the users and they might have some questions such as if their game data will be lost after upgrading? or will the HarmonyOS 2 supports Google Android apps? The company has answered such questions of the users.

Will users lose their gaming data after upgrading to HarmonyOS?

Huawei consumer services said that will upgrade from EMUI to HarmonyOS and user’s Huawei ID, phone number along with social media accounts including WeChat ID, QQ to log in to the game will be the same.

In response to such a question, the Huawei service said that the users don’t need to download the application after upgrading to HarmonyOS. This indicates that the existing applications will work normally.

The smartphone launched with pre-installed HMS (Huawei Mobile services) put the users in the worries with the smartphone with GMS that were launched before May 2019 and the company has confirmed this too.

Huawei’s work on its own operating system is still under works and the company will soon lose the support for Android apps after the HarmonyOS gets its full shape. While HarmonyOS 2.0 will be able to run Android apps and HarmonyOS apps in the same OS.