Huawei Nova series consists of mid-range smartphones just like the flagship killers which carry a bunch of high-end features. Just like that the Huawei Nova 7 lineup was launched back in 2020 with features such as powerful Kirin and MediaTek processors, powerful cameras, 5G connectivity, and much more.

HarmonyOS 2.0 is the new self-made operating system of Huawei launched recently for its smartphones, tablets, and other IoT devices. This new OS comes with a brand new user interface along with several new and innovative functionalities to fall for. Even with this OS, you can control several devices using a single super device.

Just after its announcement on June 02, Huawei also announced its plan to expand the HM OS availability to more devices. As such, the beta program was also started taking that will lead to the stable version after the software is fully optimized for the smartphones. 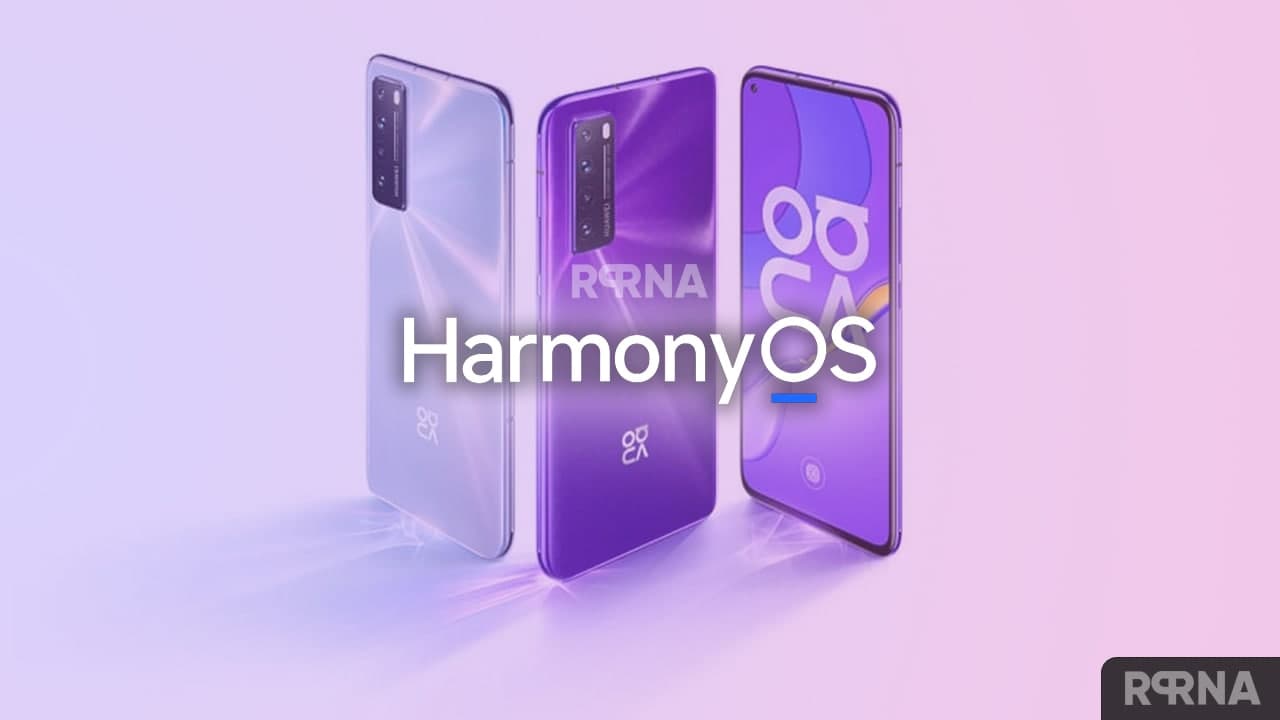 In this dedicated tracker of the Huawei Nova 7 series, we will cover all the news regarding HarmonyOS 2.0 such as the beta rollouts, stable release, and more. Moreover, you can also get the latest info about the HarmonyOS 2.0 on our dedicated Telegram channel for Huawei.

Huawei speeds up the process of HarmonyOS 2.0 beta testing and the company has released the second phase of beta update for Huawei Nova 7 5G and Nova 7 Pro 5G smartphones.