Huawei officially announced its new operating system, HarmonyOS 2.0. And soon after the announcement, the company also started beta testing with its topmost devices. The new HarmonyOS carries a bunch of features along with a brand new home screen, service widgets, control panel, and more.

It provides users with a seamless experience, smooth performance and it is even more secure than before with its Collaborative Security feature. Further, the company wishes to install the HM OS on nearly 300 million devices in 2021 including the old ones.

The Huawei P20 also one of the company’s old flagship phones that comes with a bunch of high-end features such as a Kirin 970 processor, AMOLED display, powerful camera system, and more. This smartphone was launched with Android 9 based EMUI 9.0 and now it’s ready to install the new HarmonyOS 2.0.

The new HarmonyOS will gradually expand to the old smartphones after its being tested on the flagship devices. The Huawei P20 is also included among the top devices that will upgrade to the new HarmonyOS. 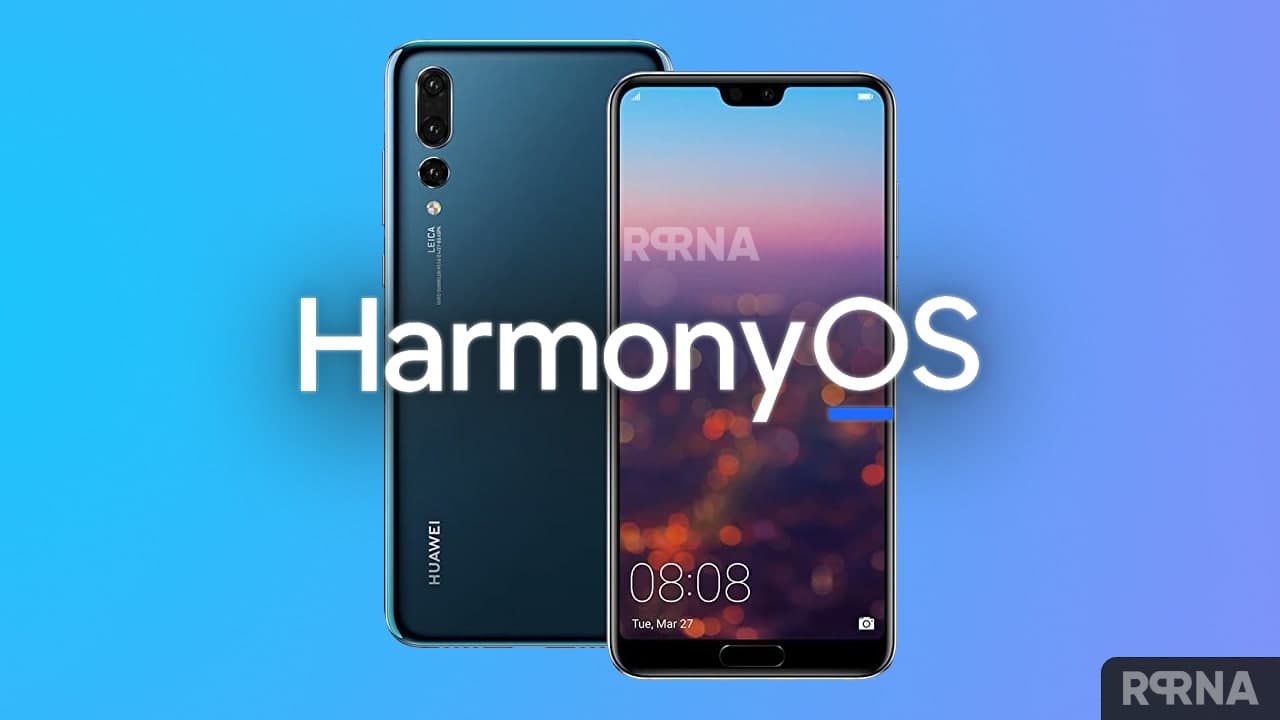 In this dedicated tracker of the HarmonyOS, we will get you all the latest information regarding the beta updates, stable release for the Huawei P20 smartphones. Just make sure to check this article regularly to be updated.