HarmonyOS is Huawei’s own operating system, which was first unveiled at Huawei Developer Conference (HDC) 2019. It is a new micro-kernel based OS designed to provide a new user experience across all devices and scenarios. This operating system is also known as Hongmeng OS in China.

Till now, Huawei has launched 2 versions of HarmonyOS:

HarmonyOS is mainly based on four technical features:

Furthermore, HarmonyOS is yet to come in the smartphone and other new supported devices. Therefore, we’ll get to hear more new news, leaks, and rumors regarding this Huawei OS. And this post will help you catch all of the latest information that you need to know about the HarmonyOS. 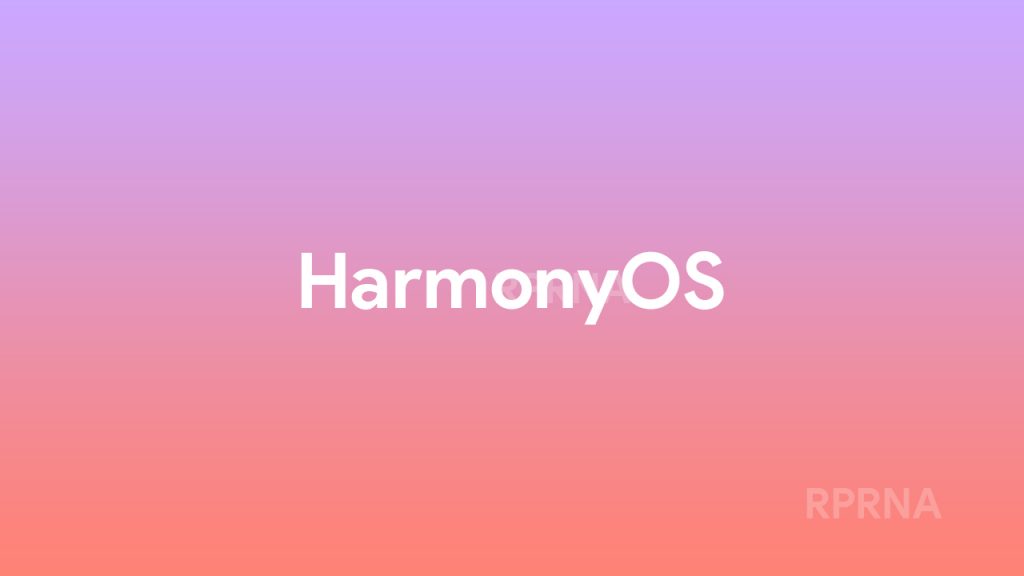 Everything about HarmonyOS (HongMeng OS)

According to a report, this upcoming HiCar smart screen for cars will be powered by the company’s own HongMeng OS 2.0, which is also known as HarmonyOS 2.0. This could be a tablet-sized device that is placed in a car and support features like a smartphone such as a call making, internet surfing, video playback, music, and playing games.

A tipster from Weibo, recently shared some images of HarmonyOS powered home appliances that can be controlled through Huawei smartphones and smartwatches.

Huawei’s new plan: The company will upgrade its EMUI 11 device to HarmonyOS 2.0

Amid the storm of U.S. sanctions, Huawei has held its Developer Conference. This year, Huawei launched the EMUI 11 based on Android 10 and the new HarmonyOS 2.0, Huawei’s all-scenario experience operating system.

Huawei is all set to hold the Huawei Developer Conference 2020 (Together) on September 10. At the event, Huawei will launch the latest update on HarmonyOS, Huawei Mobile Service (HMS) Core 5.0 kits, and the new EMUI 11 based on Android 11.