At the moment, Huawei is hosting the Huawei Develop Conference 2021. In the event, the tech giant has introduced the HarmonyOS 3 developer preview. In the meantime, Huawei also announced the arrival of an all-new HarmonyOS programming language.

Huawei’s vice president and president of computing product lines, Deng Taihua, said in an interview in September this year that Huawei will launch Kangjie, a HarmonyOS programming language, next year to add HarmonyOS and Euler to the application development ecosystem. 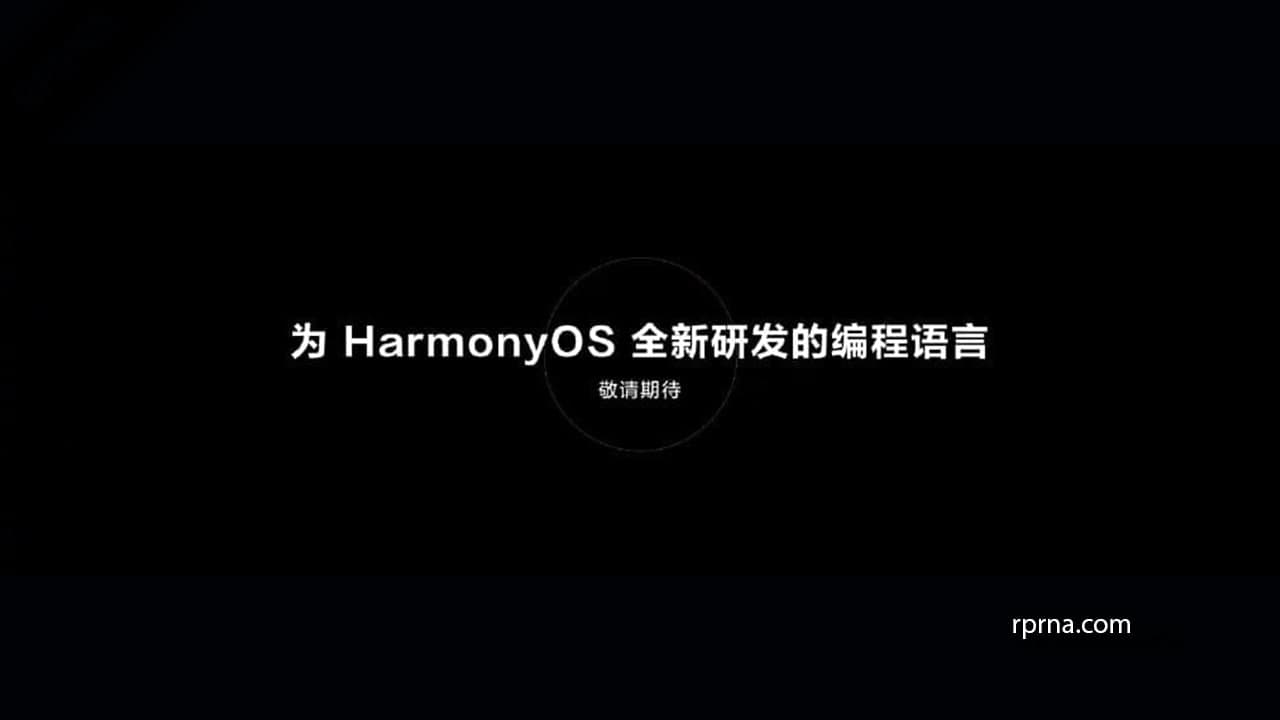 Earlier, the officials said that Euler and Hongmeng have linked the sharing of core technology. In the future, it plans to build a distributed soft bus capability into Euler, so that devices equipped with the Euler operating system can automatically identify and connect to HarmonyOS devices.