On June 02, Huawei launched its new operating system, HarmonyOS 2.0. And just after the announcement, the company also started beta testing with its topmost devices. The HarmonyOS 2.0 carries a bunch of features along with a brand new home screen, service widgets, control panel, and more.

The new HM OS offers a seamless experience, smooth performance and it is even more secure than before with its Collaborative Security feature. Further, the company aims to install the HM OS on nearly 300 million devices in 2021 including the old ones.

Huawei Nova 6 series is one of the old Nova line up that is considered as a mid-range series of Huawei. These smartphones are one of Huawei’s top priorities for the HarmonyOS 2.0 upgrade. Starting with the beta testing, the Nova 6 series phones will gradually move towards a stable release. The series includes the following models mentioned below: 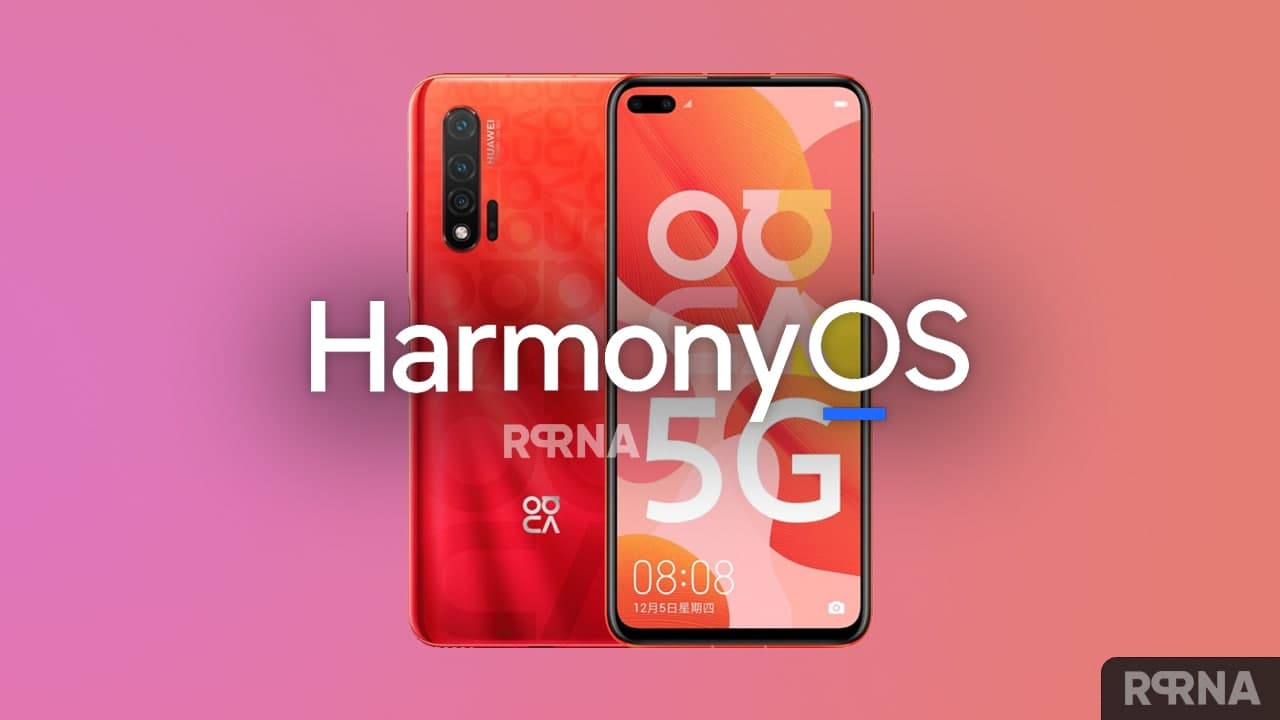 This is the dedicated tracker for the HarmonyOS 2.0 for Huawei Nova 6 series devices. Here you can get all the latest information regarding the upcoming beta builds, stable release info, and more. Just make sure to join us on our dedicated Telegram channel for Huawei.

Huawei speeds up the process of HarmonyOS 2.0 beta testing and the company has released the second phase of beta update for Huawei Nova 6 and Nova 6 5G smartphones.