Following last week’s registration, Huawei has now begun sending out the HarmonyOS 2.0 closed beta for one of its beloved flagship phones, the Huawei Mate 20. However, testing is limited to the China model, but we hope that Huawei has a good plan to release this OS to global users as soon as possible.

The beta release is just the beginning of the process required for Mate 20 series owners, but only beta testers can enjoy the new features. However, we’ve got all the details about this update rollout, so don’t worry about the details.

The first beta software update for the Huawei Mate 20 series comes with HarmonyOS version 2.0.0.116 upgrading and it’s rolling out for the Chinese version models of:

As we move further with the beta testing, Huawei will send more beta software updates for the testers until the testing reaches a stable rollout stage. 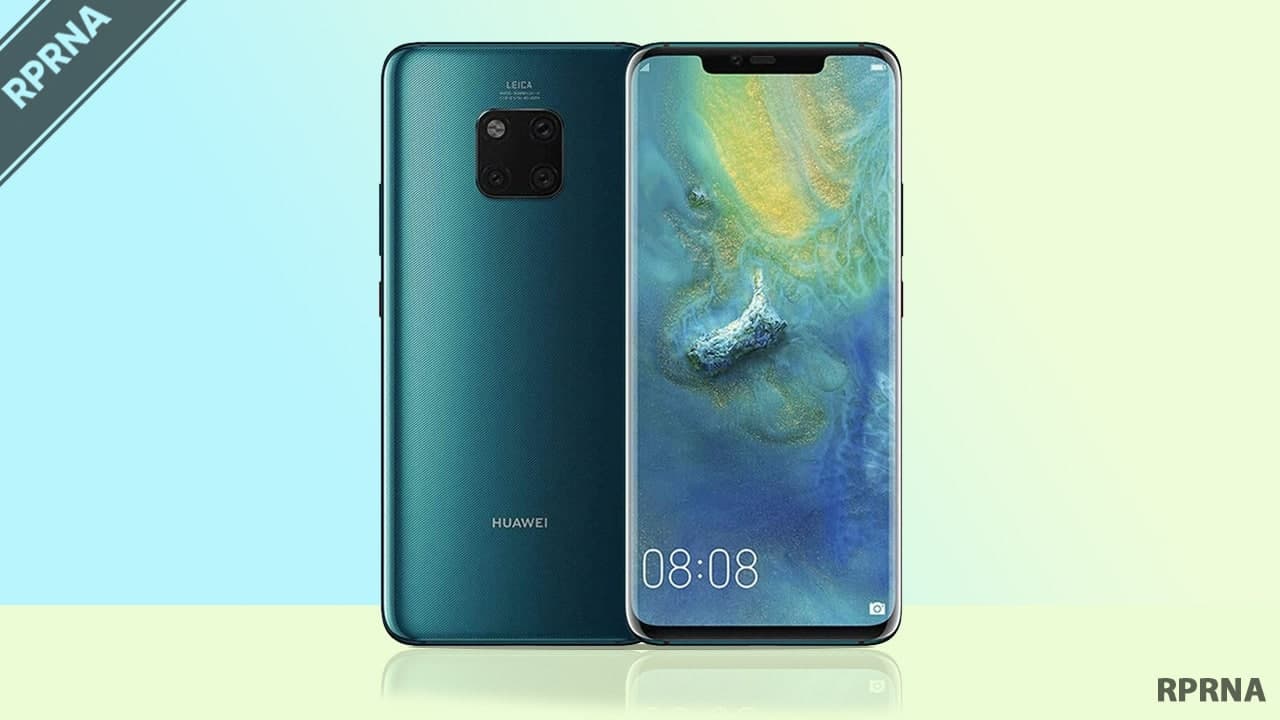 Let’s check the changelogs in detail:

Swiping up on the app icon generates a service widget, which can be resized dragged to a new location, or added to your custom home screen.

Swiping down from the upper-right edge of the screen takes you to Control Panel. Device Control access has been added to the shortcut switches panel so that you can control all of your devices with the same ease as navigating on your phone.

If you swipe up from the lower left or lower right corner on the screen, the system will lead to the Service Center. This is the place, where all of your collected service widgets are stored and ready to offer access to your desired services.

HarmonyOS adds support for app categorization and management. By pressing down on a standard folder displays a large folder, which offers direct access to desired apps.

HarmonyOS brings support for step-free font Weight adjustments and adjusts the size of the font itself.

Under this label, HarmonyOS brings you the capability to transfer files on cross-device platforms without requiring a data cable with the power of Huawei Share, which increases the file transfer speed and provides faster and secure file sharing between Huawei smartphones, computers, and tablets.

All operations, including touches and swipes, are smoother and more natural, with images and videos loading more quickly as well.

The App Guard mode is enabled by default, to ensure that all apps subject deep scans for malicious behavior, security vulnerabilities, privacy risks, and other related behaviors while being installed.

Add a mobile – Computer collaborative authentication feature and allows you to unlock your phone by entering the phone’s screen unlock password on your Huawei computer when your phone and computer are connected via multi-screen collaboration.

WhatsApp Tips and Tricks: How to pin a chat to the top?