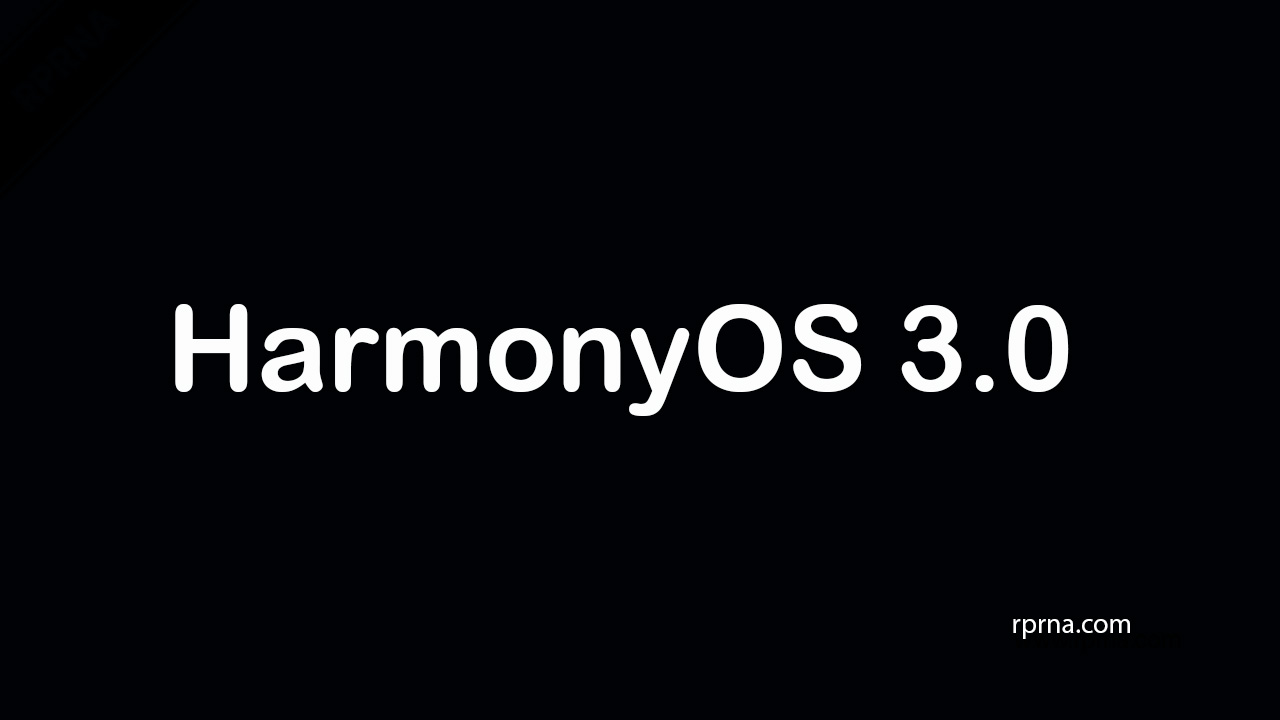 
On March 28, Huawei hosted a Developer Conference 2021, in which Huawei has announced the next version of the HarmonyOS operating system – HarmonyOS 3.0 and released its first developer preview. It comes with above 50% performance improvement over HarmonyOS 2.0 version and much more.

According to the Huawei HarmonyOS 3.0 official roadmap, the HarmonyOS 3.0 beta testing is scheduled to begin around March 2022 followed by a stable release in July 2022.

Yet, the month of March is about to end and there is no official information has arrived regarding HarmonyOS 3.0 beta testing program. It reflects that the next version of HM OS is still in the developer testing phase.

According to the latest information coming from Chinese Media, a reporter has recently visited the HarmonyOS laboratory and experienced the intelligent connectivity of everything. More interestingly, in the official introduction, Huawei mentioned HarmonyOS 3.0 will also launch soon this year! Let’s take a look in advance.

This is really exciting news for Huawei consumers, who are waiting for HarmonyOS 3.0. Also, there is no information available related to HarmonyOS 3.0 will remain limited to Chinese users or expand to the global market.

The HarmonyOS 3.0 powered smartphone will be used to directly control the air conditioner, cooking machines, mirror, and more in just one touch. Further, you can display the smartphone screen on the mirror while washing your face or removing makeup.

Currently, Huawei’s HarmonyOS 3.0 is still under development, and research is in the field of IoT devices is going on. So, it is expected that more interesting features will be rollout in the HM OS ecosystem in near future.