Huawei HarmonyOS 3.0 is coming soon, let’s have a look

Huawei is set to hold the Huawei Developer Conference (HDC) 2021 – Together from October 22 to October 24 at Huawei headquarter in Dongguan China. However, the next focus of Huawei will be – HarmonyOS 3.0.

At the event, Huawei will make an announcement on HarmonyOS, reveal some information about the latest HMS Core 6.0 and help the developer community to adopt the latest Huawei-powered software solutions.

But our focus remains on HarmonyOS and its upcoming new version – HarmonyOS 3.0. Before discussing HarmonyOS 3.0, let’s talk about HarmonyOS 2.0 and 2.1. 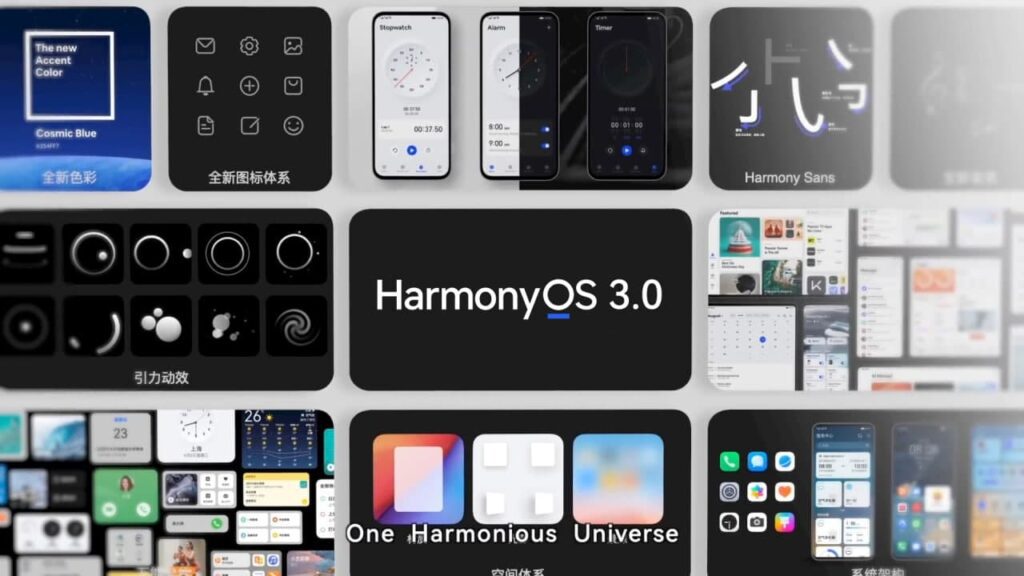 After the launch of HarmonyOS 2.0 in June this year, Huawei has been rapidly upgrading old Huawei devices with this new operating system. Also, the interest of the users hasn’t been down a bit and they continue to raise the number of device upgrades such as the recent mark of 90 million HarmonyOS upgrades.

Such milestones aren’t easy and the enthusiasm and excitement among Huawei smartphone users reflect heavily on their actions.

Before HDC 2021, Huawei will release HarmonyOS 2.1 with two important devices – the Huawei P50 standard variant and the Huawei Nova 9 series. These phones will launch this month and will go on sale in China.

As of now, HarmonyOS 2.1 features remain unknown but it’ll provide a new user experience to the consumers that will surely be better than the existing HarmonyOS 2.0 software system.

On the other hand, the Chinese tech maker is collaborating with industry giants such as Midea and other home appliances and electronics makers to launch new HarmonyOS powered smart IoT products.

Furthermore, Huawei has partnered with a number of big car manufacturers to put HarmonyOS smart screen and smart car system on board. 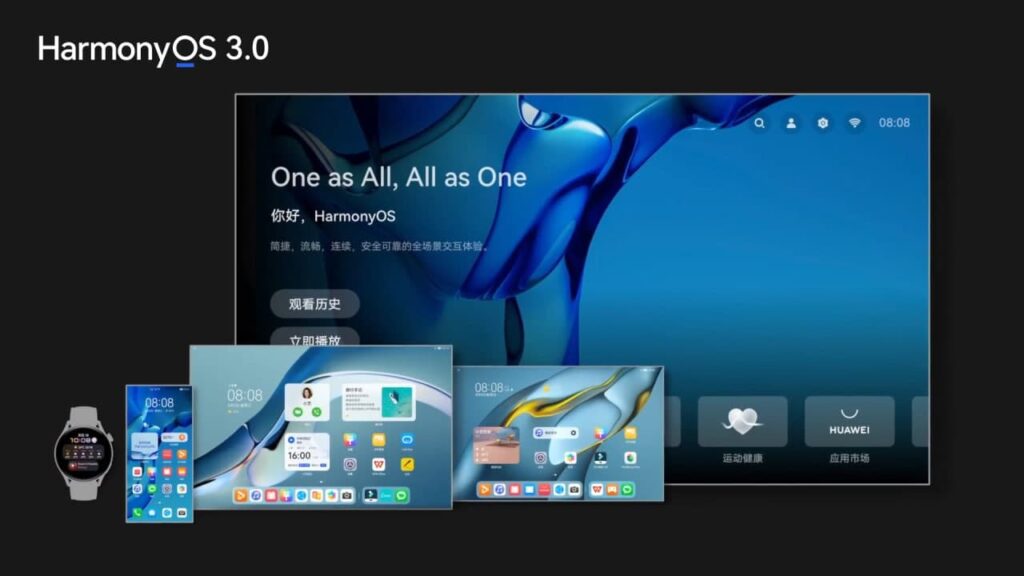 Well! The next step will be the support for PC/Laptops, Earphones, VR glasses, and other new equipment. With HarmonyOS 3.0, Huawei could further strengthen the developer community with new tools and a set of new services to empower the HarmonyOS ecosystem.

We’ll wait to get more insights on this matter.