Yet another batch of Huawei devices have been receiving their part of the stable HarmonyOS 2.0 update. The company released the stable version for 27 of its devices which also includes the Mate 20 series phones.

According to the latest info, the Huawei Mate 20 devices are now eligible to directly upgrade to the new HarmonyOS 2.0 in China.

The update is being rollout over the air to the following Mate 20 phones including Huawei Mate 20, Mate 20 Pro, Mate 20 RS Porsche Design, and Mate 20 X (4G).

This stable version is gradually rolling out to these devices and may take some time to reach every handset. After installing the new HarmonyOS 2.0 stable, users will be getting a refreshed user interface with a bunch of tweaks and newly added functionalities.

This stable update for the beta testers optimizes the face unlocking function in some scenarios to provide smoothness in the unlocking experience.

While the EMUI 11 users will have to download the full package that brings a number of changes. You can check the changelog below.

The HarmonyOS 2.0 brings a brand new home screen, smart folder, Huawei share, Super Device, and more. The unique super device function is the one that lets users control a bunch of devices using a single supermodel.

Things to remember before you update 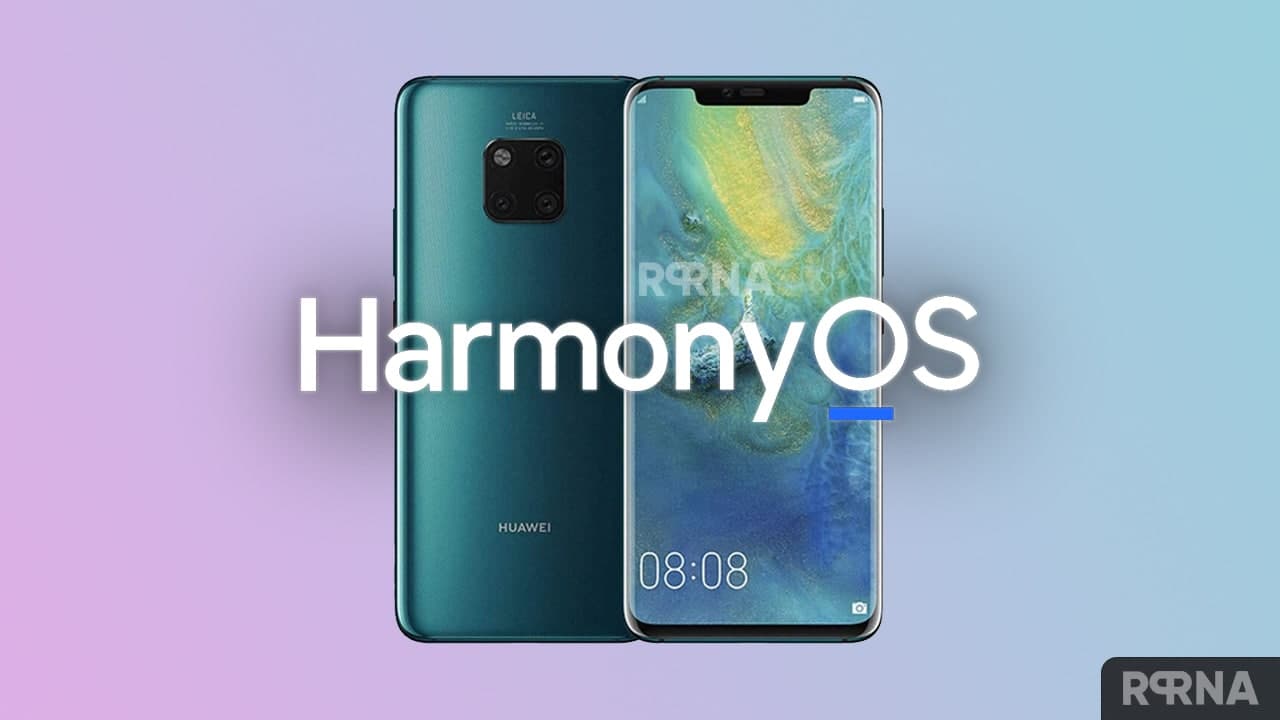 The beta and stable updates are currently rolling out for the Mate 20 users in China, while the global owners are still waiting to test the new UI. Even the official confirmation awaits for the international users of Huawei and selects Honor phones.

It has been speculated that the new HM OS will be available in the fourth quarter outside China. Also, we may expect something on that in the coming July 29 event, which will bring in the flagship P50 lineup.

OxygenOS 12: OnePlus working on a new AOD feature, more options in the Canvas AOD, and a revamped Gallery app experience with new functions