Huawei’s tablet lineup, the Huawei MatePad Pro has been in the topmost and the foremost devices to upgrade to the new HarmonyOS 2.0. These tablets have already received the new version with a whole load of innovative features that Huawei has craved over the past years.

The HM OS 2.0 comes with several new functionalities and capabilities to make users’ life easy and multitasking. Its famous Super Device feature is its highlight which allows users to control more than one device using a single supermodel. Furthermore, it brings a brand new and smoother user interface with more enhanced security.

According to the latest info, the Huawei MatePad Pro which is already running on the HarmonyOS 2.0 is now getting a new update that brings improvements and fixes some known issues that were reported by the users in the initial rollout. 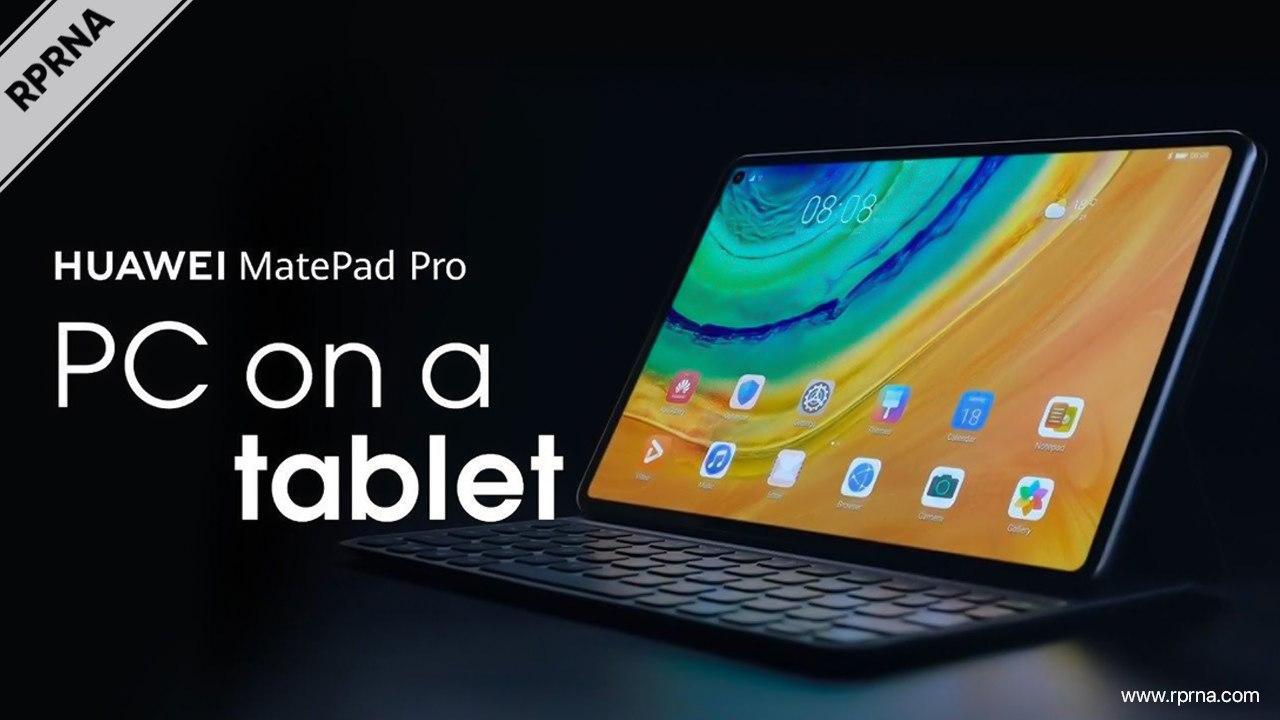 Users can identify the new beta update carrying HarmonyOS 2.0 public beta version 2.0.0.128 upgraded from 2.0.0.115. Below are all the Huawei MatePad Pro models that are receiving the new HarmonyOS 2.0 beta update:

Further, it also adds some new functionalities and optimizes the system software performance. As per the user’s responses, the new beta update improves the overall M-Pen experience, which is now better.

In the first batch of beta testing, Huawei upgraded 18 devices including Mate 40, P40, Mate 30, MatePad Pro series, and Mate X2. Moving on, the company is now expanding the reach of its new OS by adding more devices in the second and third phases of the beta rollout.

HarmonyOS Fonts: HarmonyOS brings support for step-free font Weight adjustments and adjusts the size of the font itself.

App Guard: The App Guard mode is enabled by default, to ensure that all apps subject deep scans for malicious behavior, security vulnerabilities, privacy risks, and other related behaviors while being installed.

Things to remember before upgrading to HarmonyOS 2.0: