Despite adding new features to the devices, the new firmware update just brings some optimizations for a better user experience. The changelog of the update doesn’t show anything else to be described.

The HarmonyOS 2.0 beta program for Huawei devices is currently limited to China and we expect it soon to be available for global users. While the company hasn’t announced the details officially.

While the Huawei P30 users who have been receiving this latest software update can download it via OTA. But first, you should be aware of using a stable internet connection, sufficient storage, and maintaining enough battery on your devices. 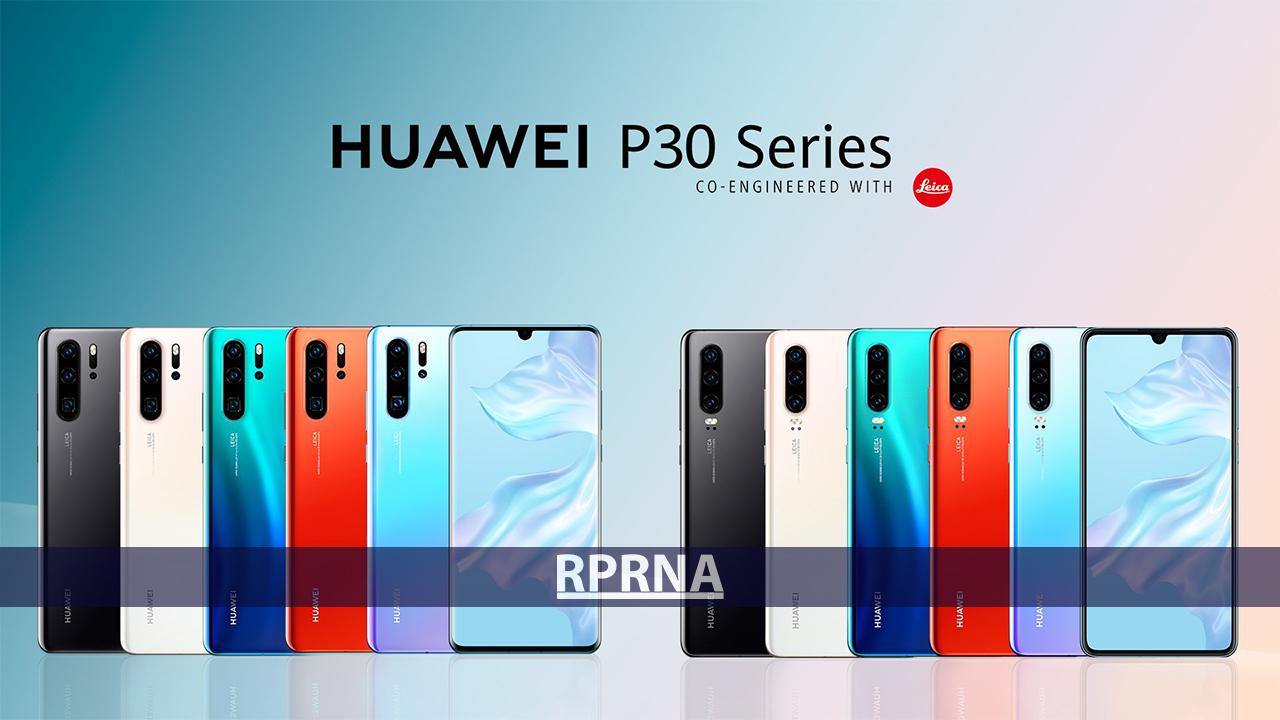 Huawei has upgraded most of the devices to the new HarmonyOS 2.0 in the home country. The beta activity for several smartphones, tablets, and Smart Screens are still running, while several top-end models have even received the stable version.