According to the latest news, Huawei has officially opened the gates for all the Huawei P40 series devices to taste the new HarmonyOS 2.0. The company has released a stable version for these devices allowing Chinese users to upgrade directly to the new operating system.

Along with the P40 phones, the Chinese tech giant is also offering other 27 Huawei devices to get their hands on this software. All those eligible devices users in China can upgrade to the new HarmonyOS and check out its brand new functionalities.

These Huawei P40 series phones are getting HarmonyOS 2.0 stable release in China:

The new HarmonyOS 2.0 launched with the aim of capturing the software market is paving its way towards the goal. This new OS comes with several UI tweaks such as a brand new home screen, Huawei share, HarmonyOS fonts, Super Device, and more. 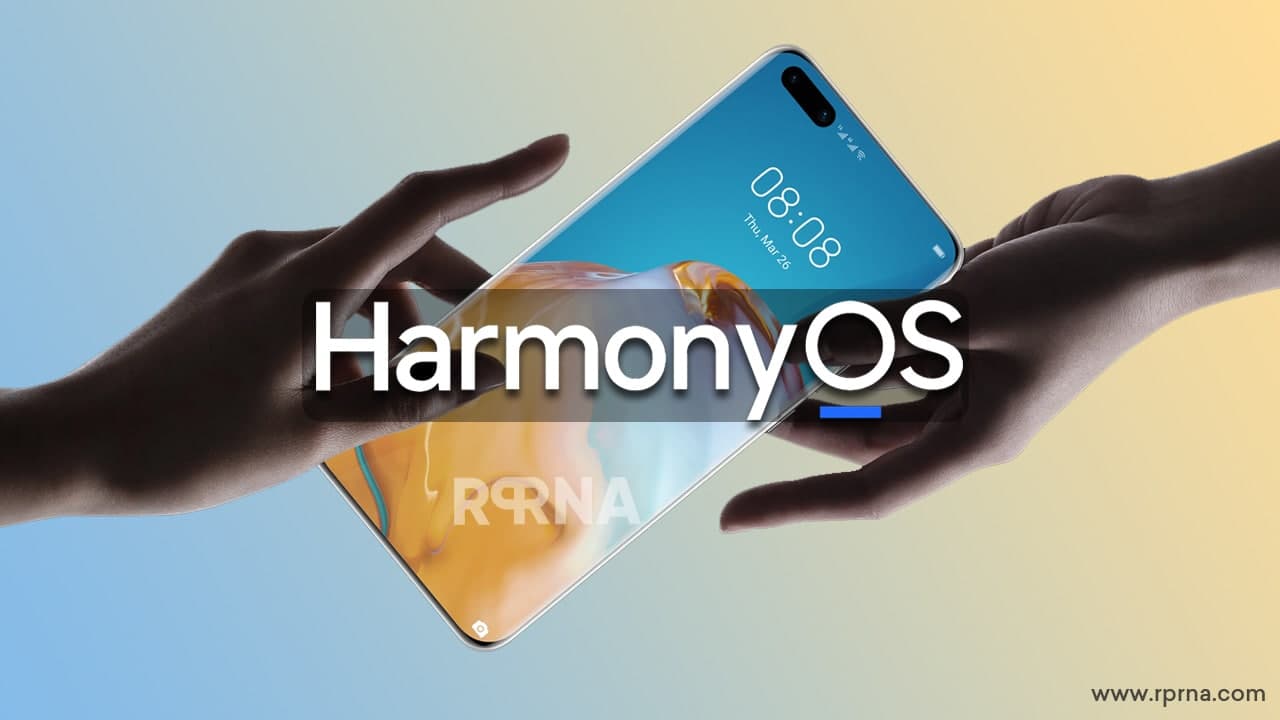 We exactly are unaware of the global HarmonyOS 2.0 rollout, while the speculations say it to happen somewhere around the fourth quarter this year. While the users are also expecting some announcements at the time of its upcoming event.

HarmoynOS Fonts: HarmonyOS brings support for step-free font Weight adjustments and adjusts the size of the font itself.

Task manager: Support task status saving in frequently used apps, meaning that even after you’ve switched to another app, you can pick up a previous task right from where you had left off.

App Guard: The App Guard mode is enabled by default, to ensure that all apps subject deep scans for malicious behavior, security vulnerabilities, privacy risks, and other related behaviors while being installed. This prevents risky apps from being installed while helping safeguard the secure running environment of the entire system.