The Huawei P50 is the latest flagship of the company which pre-install numerous powerful features working with HarmonyOS. To maintain its working flow, the smartphone maker timely sends new updates that often brought security patches, new features, and sometimes system improvements only.

According to the information, Huawei P50 users grabbing a new HM OS update that brings new system optimizations for the device. However, no additional features or security fixes were found with this firmware. At present, the Chinese variants of P50 can install these enchantments.

The new HarmonyOS update will shift the Huawei P50 2.0.1.175 to the 2.0.1.181SP1 version. Furthermore, the P50 Full Netcom Edition is the one which is getting the new improvements.

The update optimizes the fluency of some scenes, and it is recommended that you update. 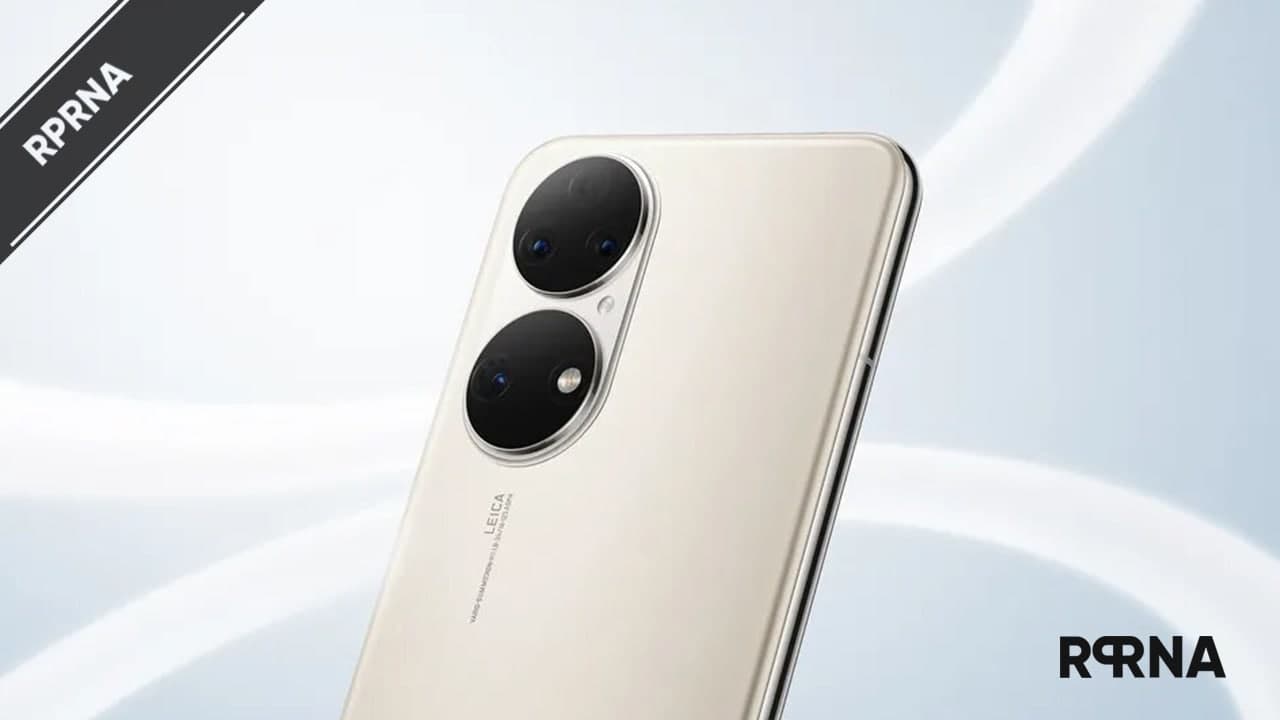 The Huawei P50 standard was introduced alongside the Huawei P50 Pro in July this year. However, its official sale starts in September 2021. Still, the overall configuration such as camera, software, features, and design are same in the both models.

Users will find this smartphone with a 6.5-inch OLED screen, 90Hz refresh rate, 300Hz touch sampling rate, and Snapdragon 888 4G octa-core processor. On top of this, it’s is pre-packed with HarmonyOS 2.1 operating system with smart features.