Huawei has released yet another HarmonyOS 2 beta update for the Nova 6 SE and Nova 7 SE devices. It seems that the company is now making the beta testing process a bit faster and gradually moving towards a stable release. Also, global users can finally expect the new HM OS on their devices.

With the second HarmonyOS 2 beta update, the Nova 7 SE and Nova 6 SE are getting a bunch of improvements and fixes that were recorded in the initial beta build. The select beta testers can now upgrade their smartphones to the latest HarmonyOS 2.0.0.128 version.

The new beta builds promises optimizations for Wi-Fi connection stability and fixes the bug in the Contacts app that was not working accurately. Furthermore, it also solves the issue of the lock screen wallpaper. Other than these sorts of improvements and fixes there isn’t anything else known to the part of the new beta update. Below are the adapted models: 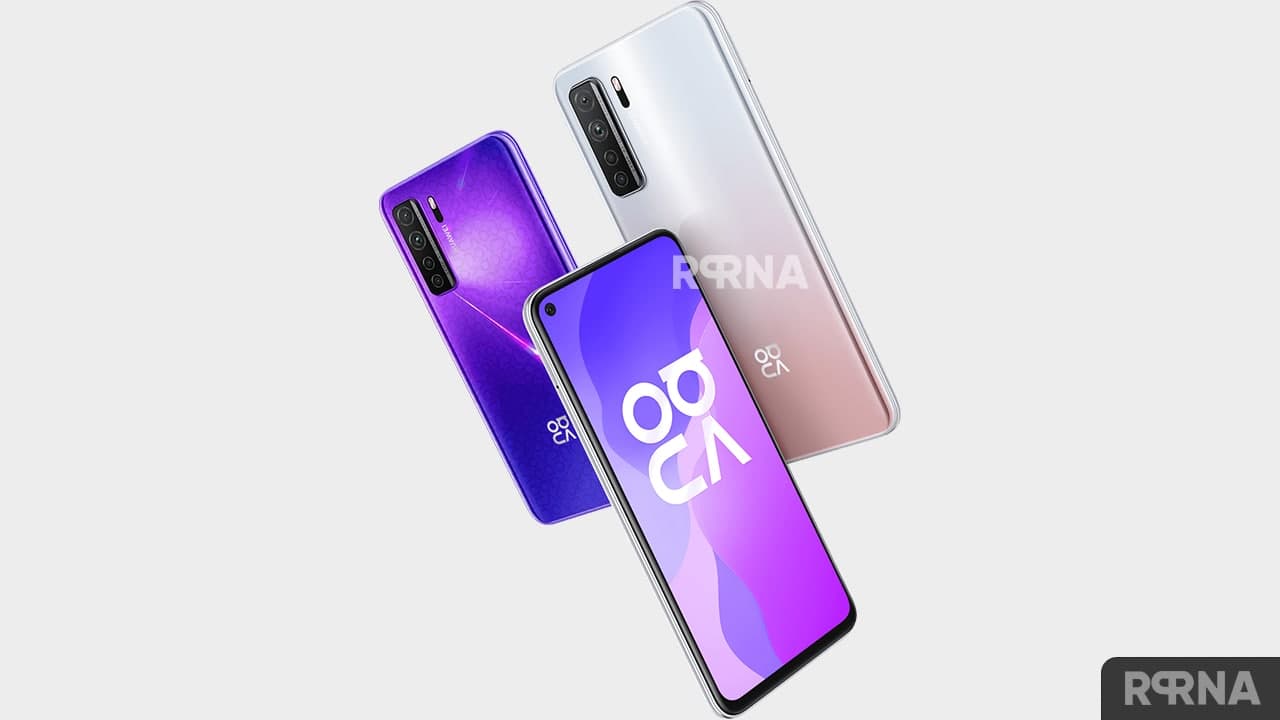 Huawei has released the first stable build of the HarmonyOS 2 for its 18 topmost devices including the Huawei Mate 40, Mate 30, P40, Mate X, and MatPad Pro devices. With this, the Chinese OEM has started the stable rollout and soon more smartphones will join.

Similarly, the Nova series phones that are already testing beta including the Nova 6 SE and Nova 7 SE will too soon get the stable build.