Earlier, Huawei has begun the HarmonyOS 2.0 new features testing program for flagship models in China. Now, the company has released the first beta update for the user who has successfully registered for HarmonyOS 2 new feature closed beta activity.

JOIN HarmonyOS and EMUI ON TELEGRAM

As per the information, HarmonyOS 2.0 first beta update is rolling out with version 2.0.0.222SP12. Currently, this beta version is available for Huawei Mate X2 and Mate 40 Pro beta testers.

Currently, Huawei has not published any changelog with new beta version details. But, the corresponding device beta tester could find something new or improvements in current software after installing the update. 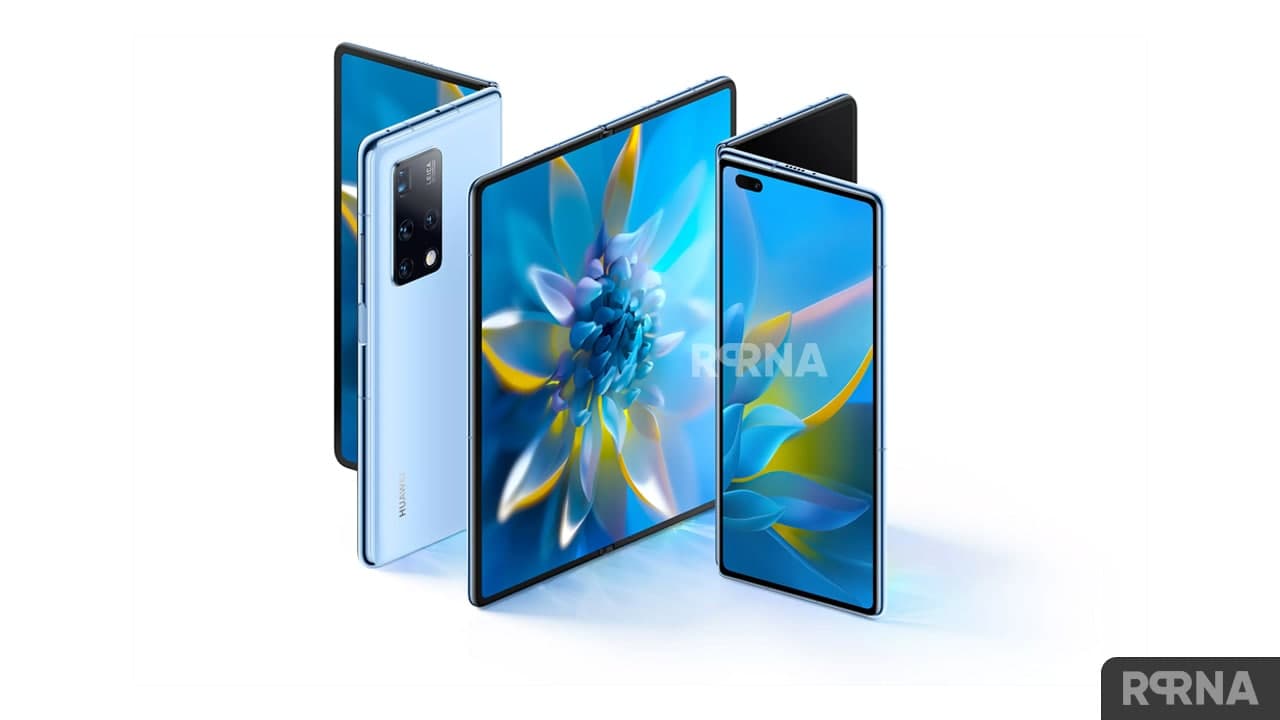 Additionally, the company has mentioned that you are always welcome to post feedback if you encounter any problems or issues during the use of the new version. Also, you can give good suggestions based on your user experience for further improvements.

Open the Huawei Beta app on your phone and make sure that it is running on the latest version. Afterward, go to My section followed by Version Update. If the beta update is available for you, download and install it.

Previous information reveals that Huawei has plans to release two or three beta updates before concluding the beta testing. Also, this activity will take around 2 months to complete. 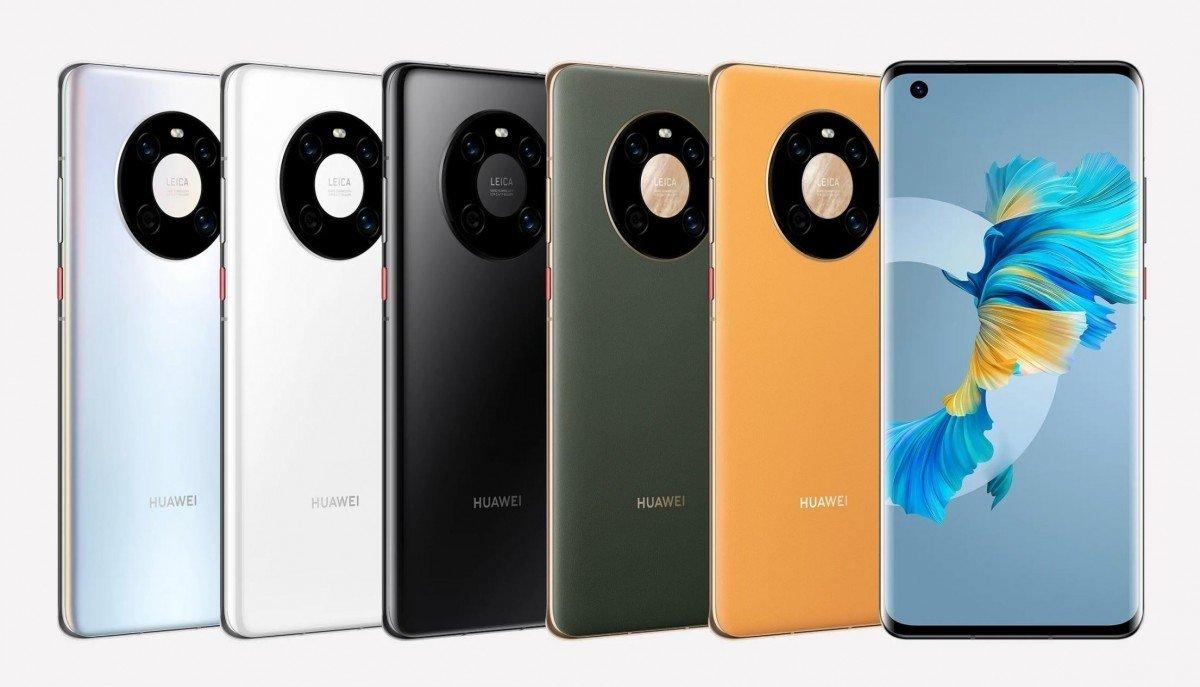 This version cannot be rollback until the closed beta testing ends.
Check properly that the Beta app should be on the latest version.