According to the latest info, Mini World becomes the first game to support Huawei’s HarmonyOS game services. This game will now be fully compatible with the HarmonyOS powered devices.

After getting the HarmonyOS support, the block game now has the HM OS logo on the icon at the bottom right. This game is now available to download from the Huawei App Gallery. 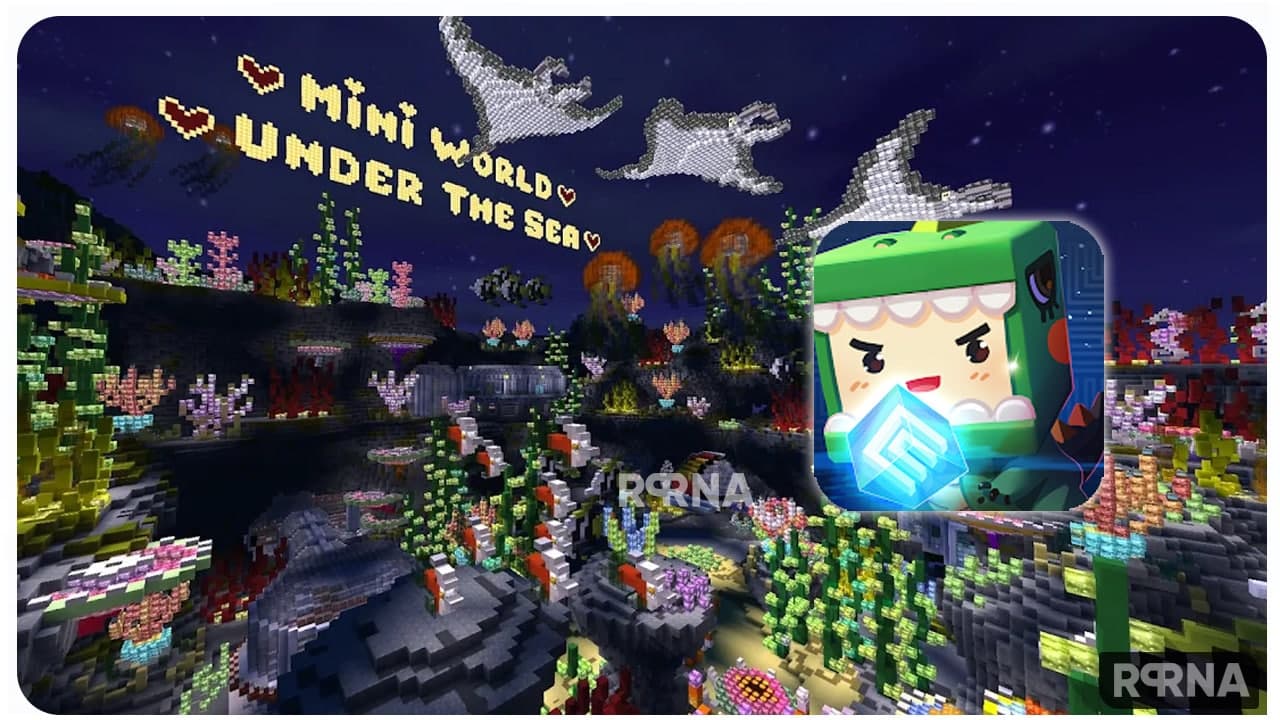 The Mini World is mainly a children-oriented game rated 7+ on Huawei’s AppGallery. It is available for free and allows you to create your dream world using blocks. Everyone can have access to every game feature and enjoy it freely.

This game rather than being tricky is easier to play and has maybe a stress reliever. It has different modes to create your dream world based on your creativity.

This game seems more productive and relaxing if you haven’t had a great day working. You can download the Mini World game from the Huawei AppGallery which just costs around 308.11MB of data.

Huawei launched HarmonyOS 2.0 on June 02 and started the beta activity just after its announcements. The company further aims to upgrade over 360 million devices to this latest OS.

In addition to the hardware devices, the Chinese OEM is also getting support for applications and software to run flawlessly on this latest operating system.

Just like the Mini World HarmonyOS support, there will be more applications joining this new software in the future.

OxygenOS 11.0.9.9 with improvements and bug fix rolling out for the OnePlus 8T