Stable HarmonyOS 2.0 expanding to all Huawei Mate 40 users in China

The Chinese phone maker has started with the beta testing which included the topmost Mate 40 smartphones. Later on, the beta select beta testers have already received the stable version along with the first batch of 18 Huawei devices.

These Mate 40 phones running EMUI 11 in China can now directly upgrade and taste all new features of the new HM OS. These are the following Mate 40 models getting stable version in China. 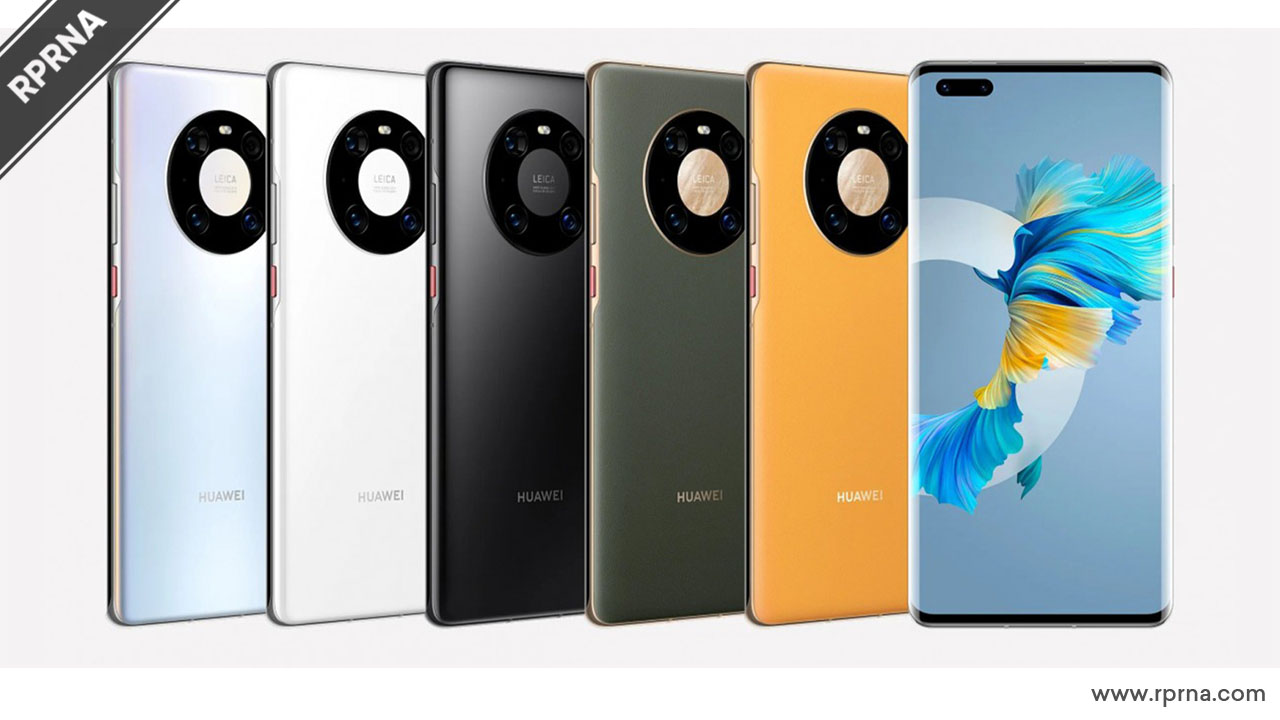 There’s this Collaborative security feature that makes the software more secure and provides better privacy. Furthermore, the HM OS comes with features such as a smart folder, Huawei Share, HarmonyOS fonts, and more.

The beta and stable rollouts are currently happening in China and soon will be available for global users, while those users are eagerly waiting to test the new OS. Though, Huawei is yet to announce the rollout plan for those users.