The other smartphone brand is still in conflict with the bugs through the beta update. On the other hand, Huawei already released the HarmonyOS 3.0 stable update to a bunch of devices together, with a number of security and privacy improvements parameters, and other improvements for the users.

In the meantime, the update is released for around 21 Huawei models which include the Huawei P50 series, Mate 40 Series, and One MatePad tablet device. Well, the roadmap of HarmonyOS 3 was not that easy to reach stable.

Huawei released a number of betas for the devices in batches to make them compatible with the users. And the final layout of the HarmonyOS 3 adds new smart large folders, better accessibility, and new widgets management, Multi-device mobile network, optimizations for multi-devices collaboration, game center improvements, and system stability improvement. 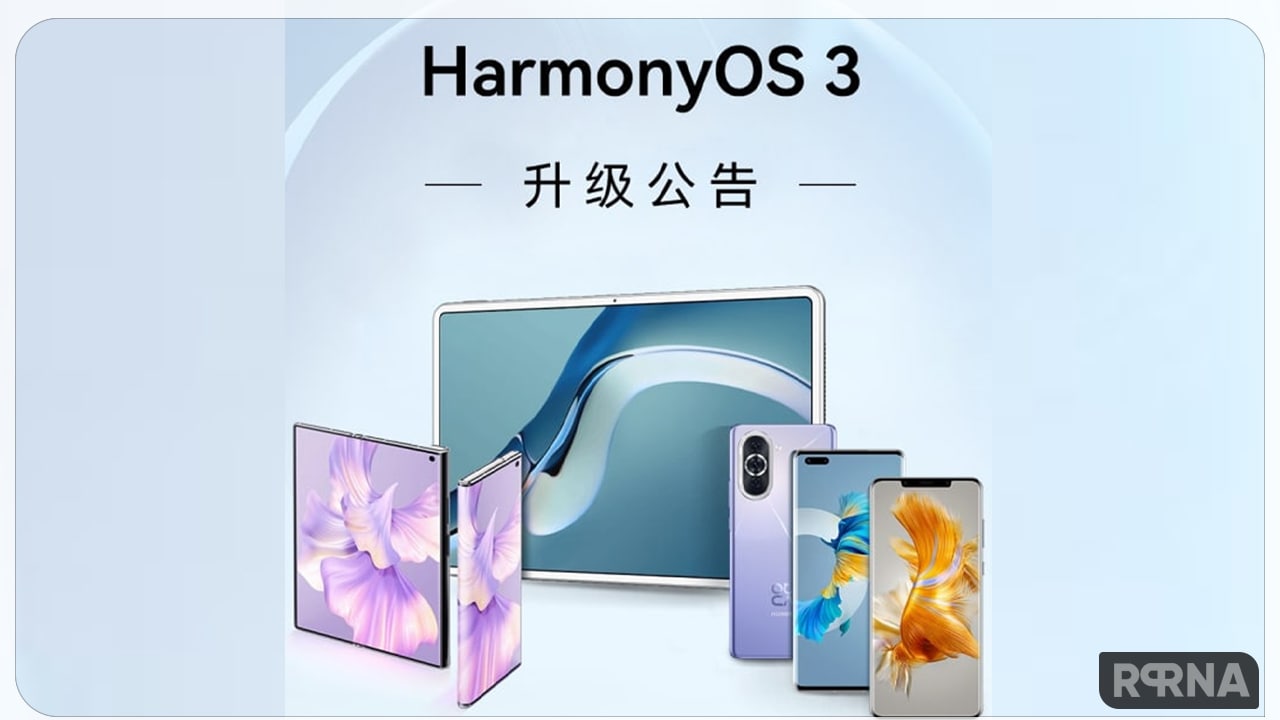 It’s worth mentioning that, Huawei is rolling out the major update in batches, while other OEMs should follow the same instead of the rollout for particular devices. This also shows the company’s faith and no discrimination against the models. 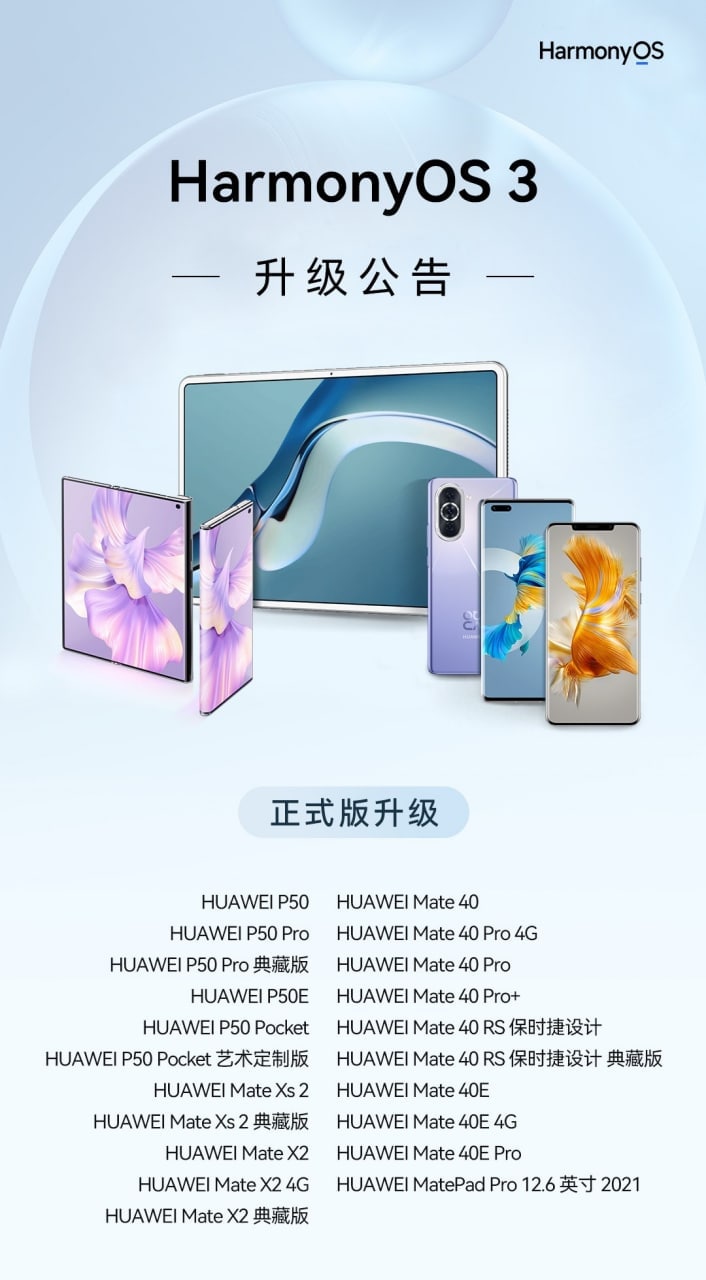