Huawei released the stable EMUI 12 major update for Mate 20 Pro smartphone users. The latest update brings a next-level user experience. However, an initially stable EMUI 12 rollout was started in January and now, it is available for most of the eligible devices.

As per the official EMUI 12 rollout schedule, all eligible global Huawei smartphones will be upgraded to the latest EMUI version till April 2022. Therefore, only one month left and the company has turned ON its power mode in dispatching the stable EMUI 12 builds.

In the latest development, stable EMUI 12 reached to Huawei Mate 20 Pro with build version 12.0.0.132 (C432E3R1P2). For your information, this update weighs around 802 Megabytes, which is acceptable as it is a major update. 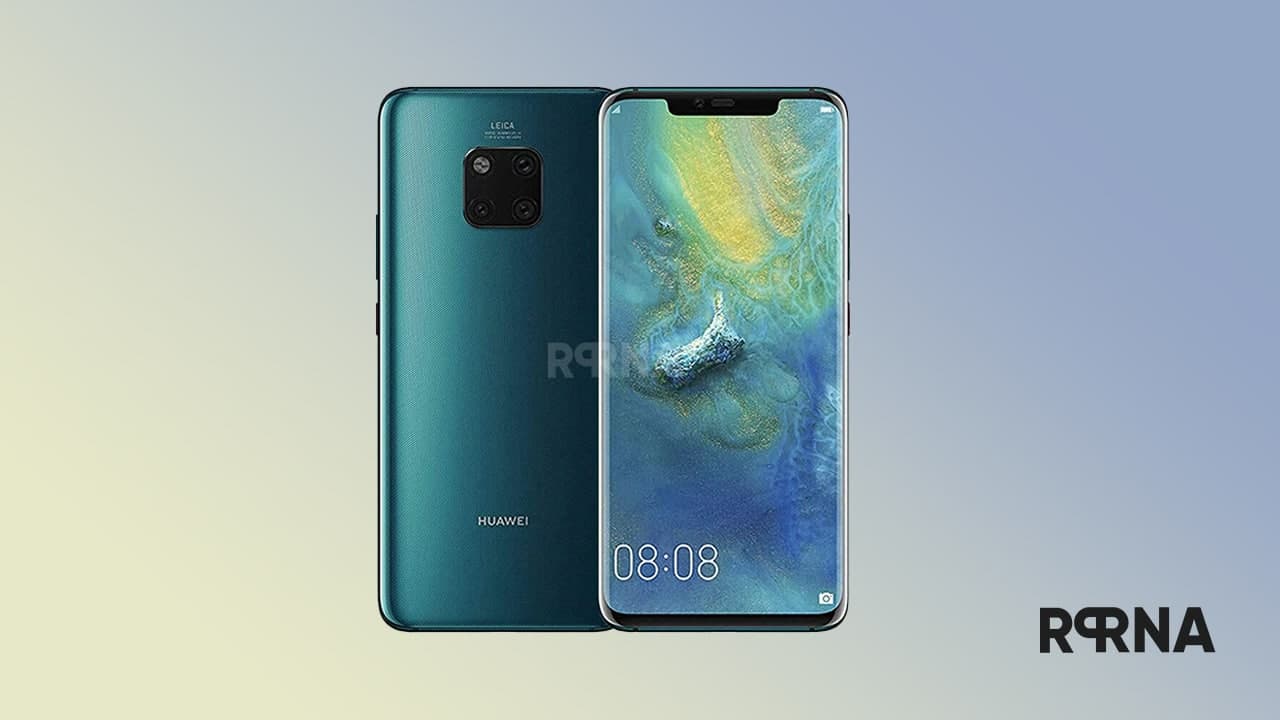 Although this update won’t erase your data it’s advised you to make a backup of your important data. Also, maintain sufficient storage and battery on the corresponding device.