Huawei is rolling out a new software update for Huawei Nova 6 and 6 pro smartphones users. This update improves system security by installing the latest Android patch released in February 2021. It also fixes different levels of exploits and issues that protect your device against threats.

Apart from this, the company has been testing its eligible devices on the latest EMUI 11 version. The Nova 6 lineup was also compatible to get this major upgrade. So, the company had recruited Nova 6 and 6 5G smartphone users for the EMUI 11 beta tests along with the Nova 7-series.

EMUI 11 is the latest custom skin released by Huawei last year. It has a brand-new user interface (UI), brand-new functions, and has existing functions for the convenience of users.

Back in 2019, Huawei launched the Nova 6 series with pre-installed EMUI 10.1 based on Android 10 and capable to upgrade EMUI 11. This lineup comes in three models Nova 6, 6 5G, and 6 SE. These smartphones lie under the mid-range segment, which is capable to impress any consumer with their specs. 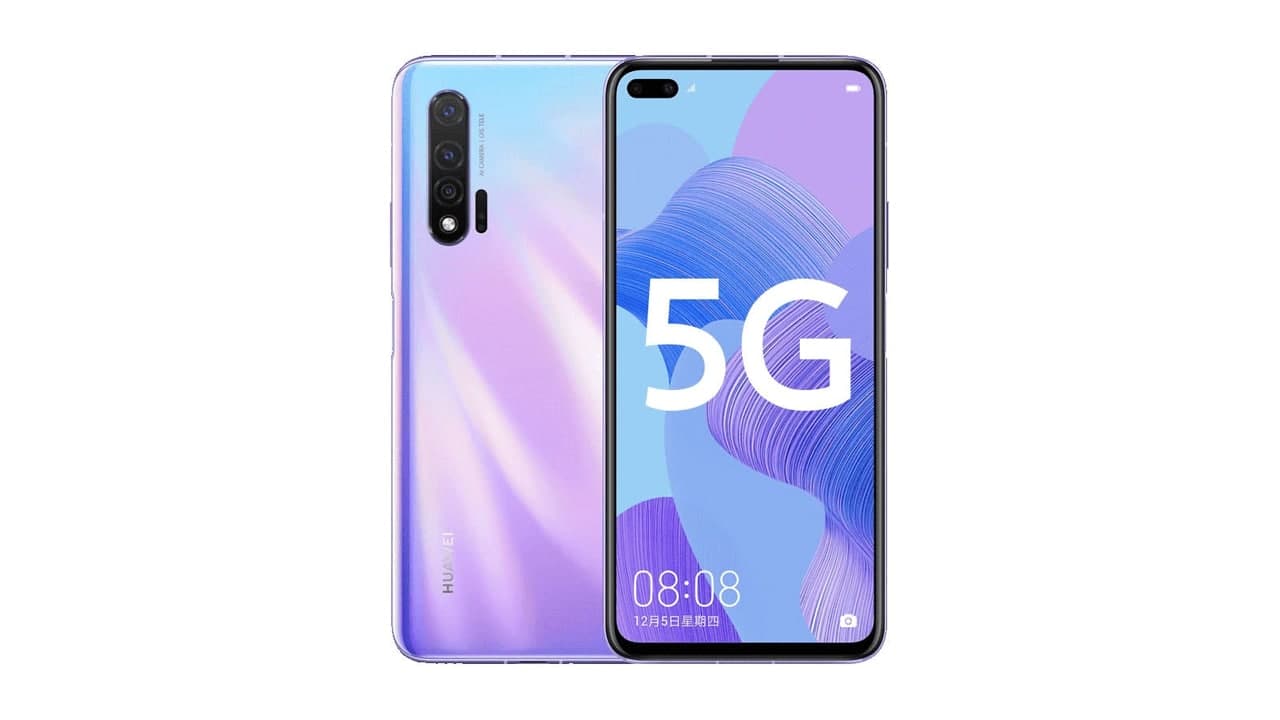 Below you can check the changelog and software version of this update.

OnePlus 9 Pro durability test says OnePlus has something to offer