Huawei has started to release a new security update for Nova 8 and 8 SE smartphones. The update comes with several optimizations and security improvements.

While the Nova 8 Pro update comes with new optimizations for display and system stability, making your phone run smoother and more stable.

Apart from this, a few weeks ago, the company has released an update for Nova 8 and 8 Pro smartphones, which brought February 2021 security update and new improvements for knuckle gestures. 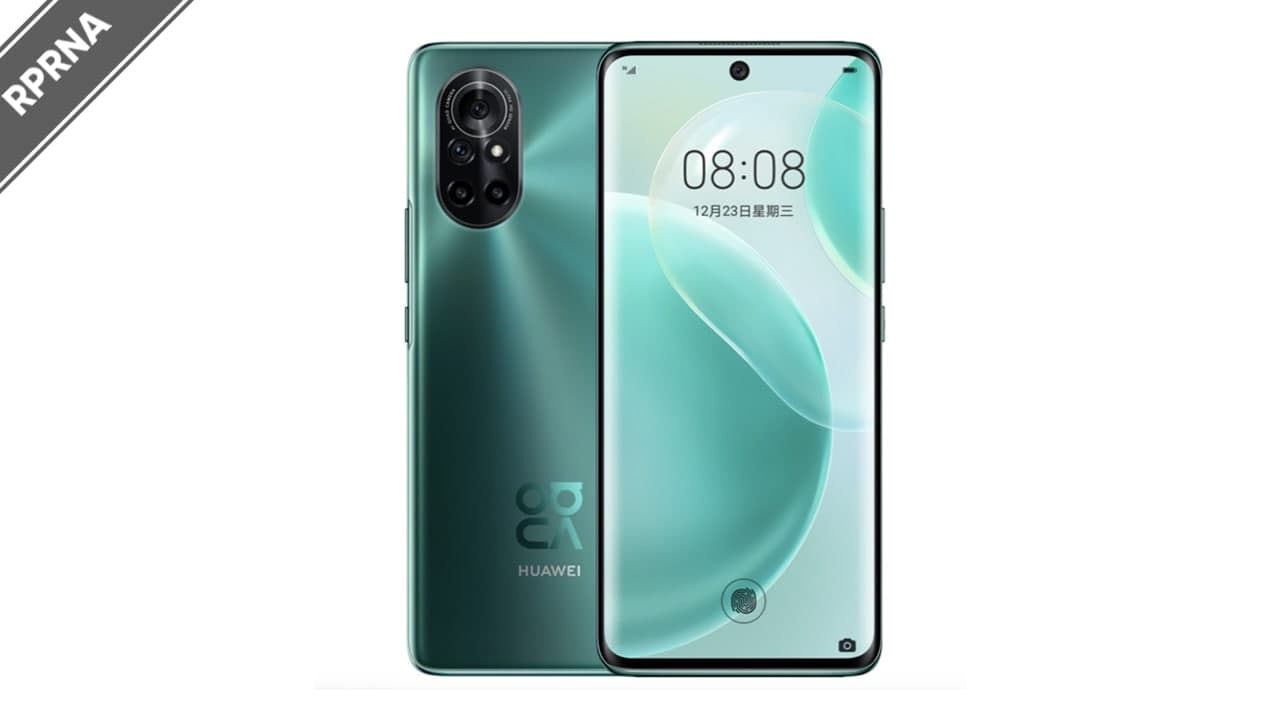 Below you can check the software version and changelog of this update.