Huawei is continuously installing its new operating system – HarmonyOS on its eligible devices and recently reached to 90 million users base. However, the Huawei P40 series is one of the initial testers of this homegrown mobile software and already running on the stable HarmonyOS 2.0 along with the Huawei Mate 30 series.

In the last update, both of these flagship phone lineups has received a new feature update that provides more simplicity while operating through the Control panel and Notification center. Also, the new camera feature such as Multi-camera enhances the overall user experience with its distributed capabilities.

However, the company continues to explore more ways to incorporate the latest improvements and send them to Huawei device users. Now, Huawei P40 and Mate 30 series with HarmonyOS 2.0 in China are now receiving September 2021 software update.

Models getting update are: 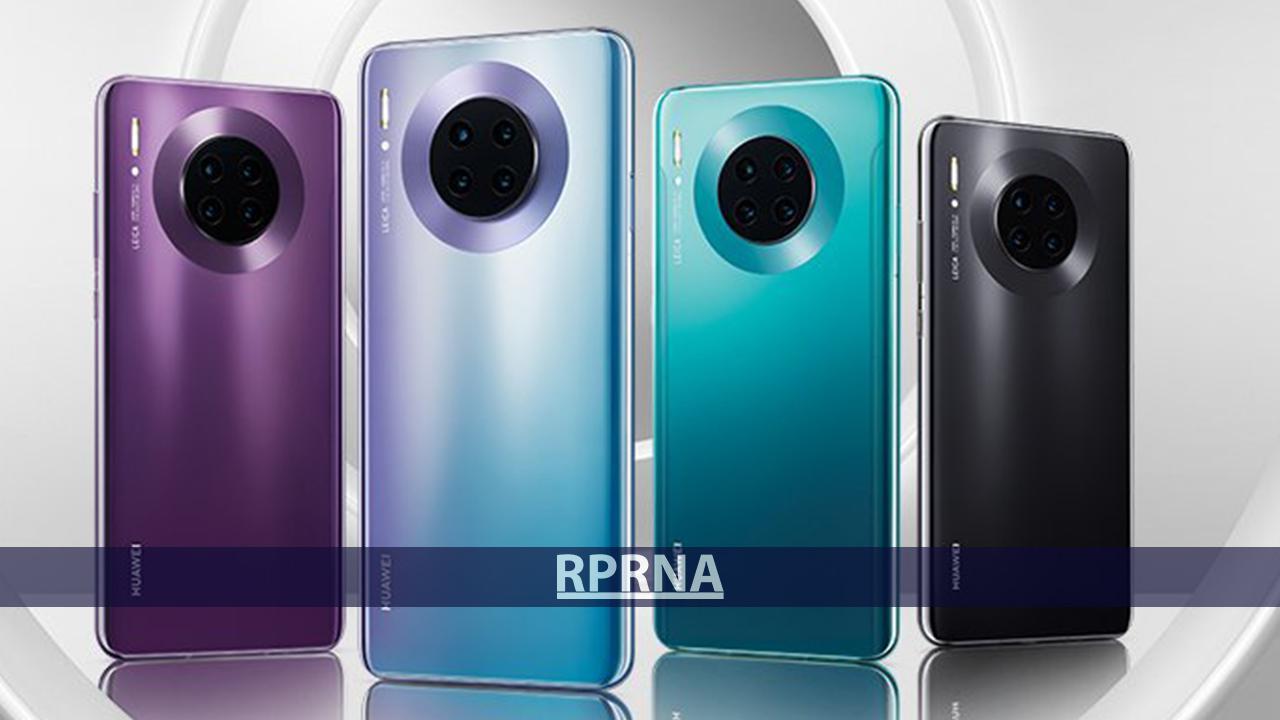 To be mentioned, this firmware rollout is currently at the initial level for the first batch of selected beta testers. It will soon cover all the eligible models of the Huawei P40 and Mate 30 series.

Huawei P40 is the last year’s P-series flagship lineup that comes with a number of premium features. These were introduced as camera-focused smartphones which include three models, Huawei P40, P40 Pro, and P40 Pro+.

The Huawei P40 lineup is powered by the Kirin 990 5G octa-core chipset and comes pre-packed with the Android 10 based EMUI 10.1. These handsets are available in various RAM and storage options.

The P40 models equip a premium OLED panel with higher refresh rates. The P40 Pro and P40 Pro+ have a curved edge display with 90Hz. While the standard P40 sports a 60Hz flat OLED display.

This is the first Huawei phone that was launched solely with Huawei Mobile Services (HMS) and open-source Android-based EMUI 10.0. The phone consists of three models – Huawei Mate 30, Mate 30 Pro, and Mate 30 RS Porsche Design. As a flagship, these Mate 30 devices come with a powerful camera system and beautiful design.