Huawei P50 series is the heir of the P series and to maintain its bully in the smartphone market company boosts its work with regular updates. Likewise, this latest EMUI September 2022 security update for the Huawei P50 Pro smartphone boosts the performance of handling unhealthy bugs on your smartphone.

What’s new in the update:

The September 2022 security patch update for the Huawei P50 Pro smartphone aims to improve the system security to provide you with a better user experience. Its focus is to fix the issue and bugs mentioned in the EMUI September patch.

EMUI September 2022 patch has some common CVE details for the various bugs and software threads. These include fixed for the CVEs at the high level including 7 CVE fixes from the medium section and 0 CVEs from the low level.

All in all, Huawei tries to patch all the bugs that bother your experience with the  security update and mainly focuses on these below-mentioned aspects: 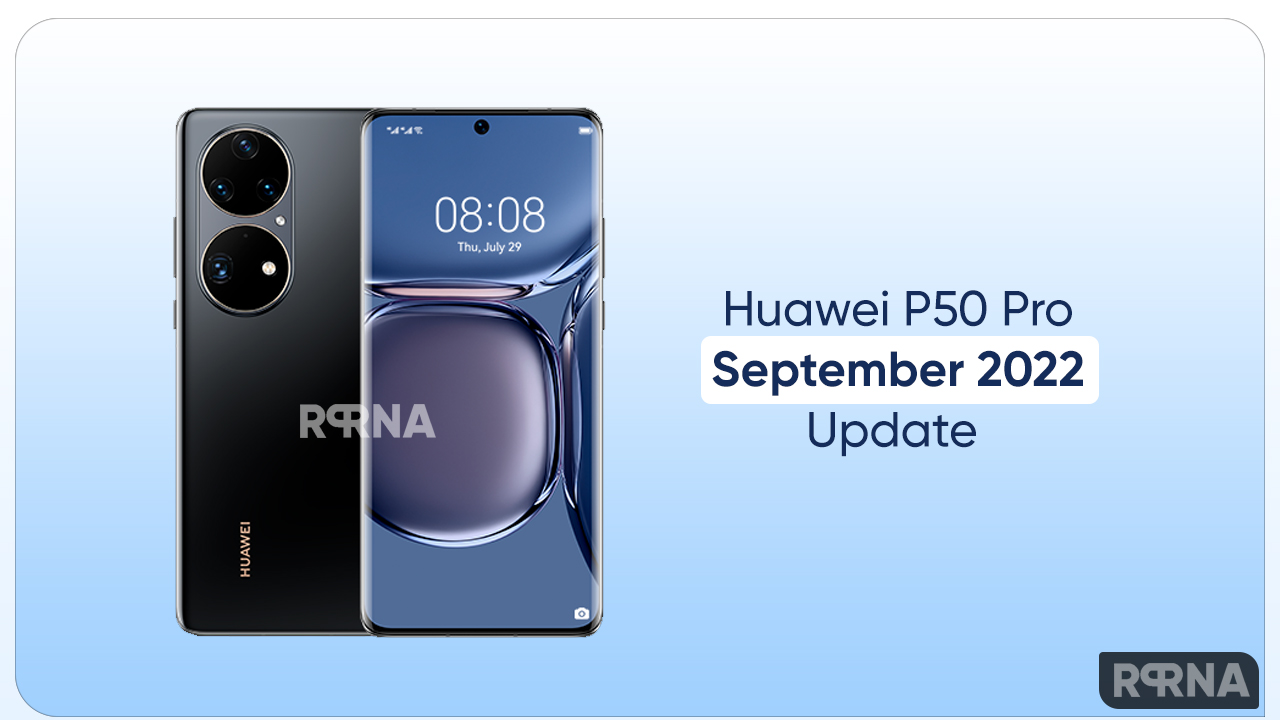 How to identify September 2022 patch:

You can easily identify the EMU September 2022 security update on your Huawei P50 Pro smartphone through the EMUI 12.0.1.274 (C432E3R6P1). To experience new changes and improvements you have to compromise with approx 359MB of your data.

Do you Huawei remove the Leica logo from the P50 devices:

Yes! Huawei recently remove the Leica logo from the Huawei P50 series smartphone. Huawei may take this decision due to a break in partnership between both the company. But now things are getting more dramatic.