Apple has stopped signing the signature verification of iOS 15.0.1. Following this, users will not be able to downgrade after upgrading to the official version of iOS 15.0.2 (Via).

Moreover, the standard version of iOS 15.0.1 fixes a bug for unlocking with Apple Watch. This bug prevents the certified Apple Watch from unlocking the iPhone 13 and iPhone 13 Pro series when the user is wearing a mask.

It also fixes a bug that could cause the Settings app to incorrectly take up storage space by displaying full alerts and fixes an issue that could cause Fitness+ users of Apple Watch to start training unexpectedly when using mindfulness meditation is enabled.

Reportedly, Apple rolled out the iOS 15.1 RC update (internal version number: 19B74) this morning and announced that iOS 15.1 will be launching next week as a free software update to support the latest AirPods 3 headset. 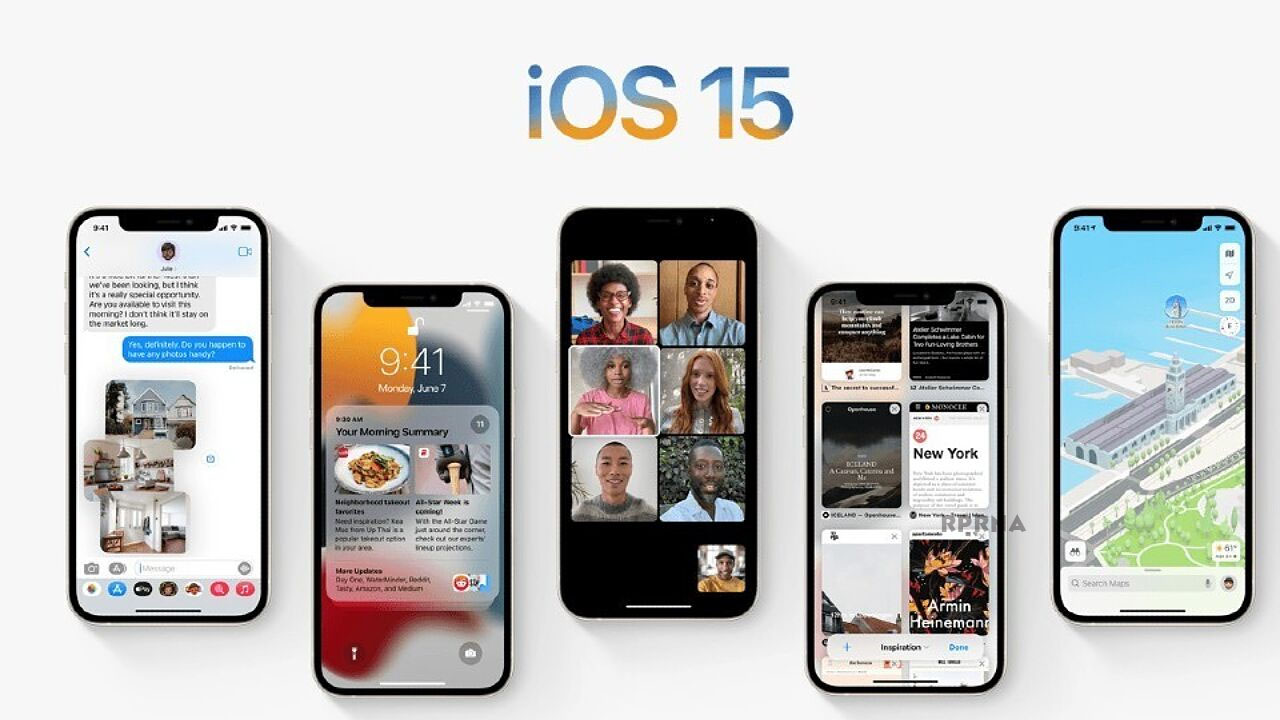