Apple has stably released the iOS 15.5 for the global users in supported devices on May 16, 2022. This updated version brings many bug fixes and enhancements to the podcast apps. This update also boosts the overall performance of the device and many new features like Wallet now enable Apple Cash card users to send and request money via Apple Cash card etc. But some iOS 15.5 users are facing issues with Apple Books app.

According to recent reports, some users have reported that they are facing the Apple iOS 15.5 Books issue and are unable to read the books. They also said that this app crashes whenever we try to open any book inside this app. This happens every time with the users. Books lover users of iOS 15.5 are now annoyed with this Apple Books app issue. 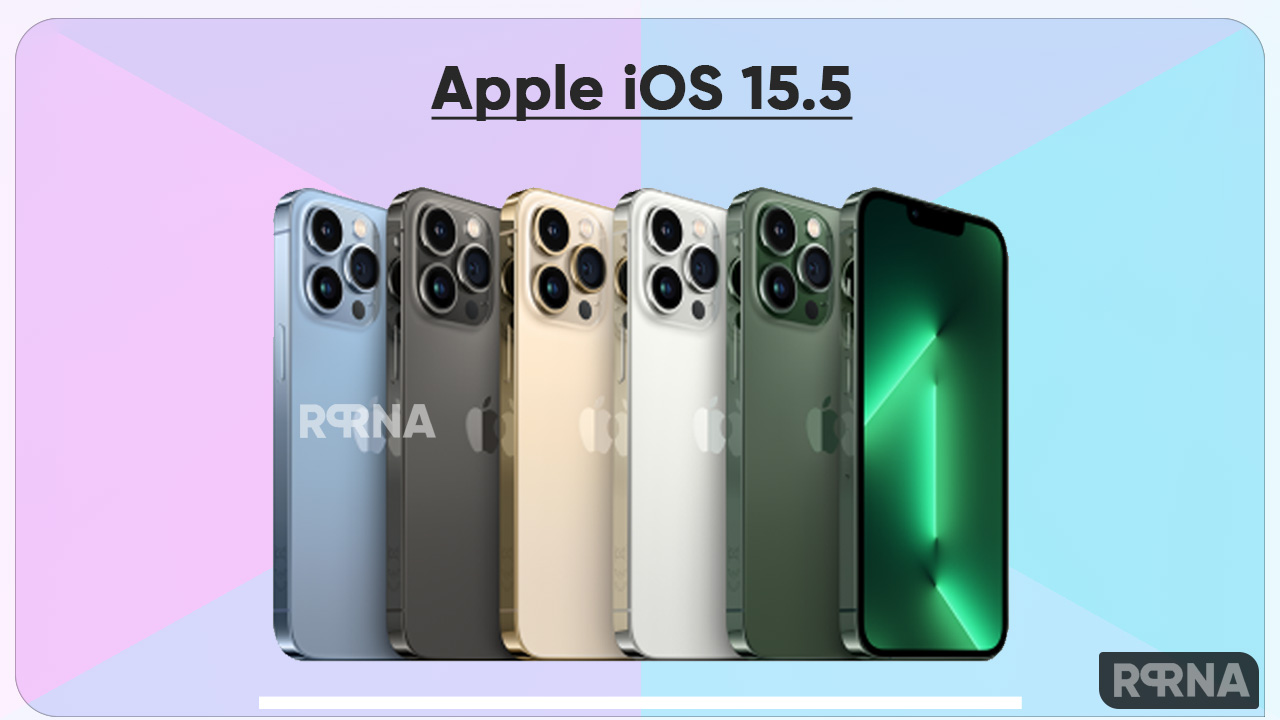 We can not predict the exact numbers of users affected by this bug but the reviews of the App store show number of users facing the problem. The negative reviews of this app say that this app does not work after updating the iPhones and iPads to iOS 15.5.

This bug has no permanent solution to date until the company releases a new update for iOS 15.6 or iOS 16. The users will get the iOS 15.6 updates in the coming weeks and the users can again read their favorite books and novels peacefully. Here’s the way how to install it on your iPhones and iPads before the stable release.