Apple recently released the developer beta of its next iteration of the iOS 14 update which is iOS 14.5. This new update brings many changes and new features for iPhone users. One such change that we have encountered was unlocking your face using Apple Watch.

In detail, as per the new face unlock feature, iPhone users can now unlock their iPhones even while wearing masks. And now there is another thing that is spotted on the developer beta of iOS 14.5. Some Reddit users have found out that Apple now allows its users to set Spotify as the default music app on the iPhones.

Apple has never been out of privacy and this is the first time that the US tech giant is offering other third-party apps to be chosen as the default. These changes have arrived along with the major iOS 14 updates and now, more and more apps are getting default support. 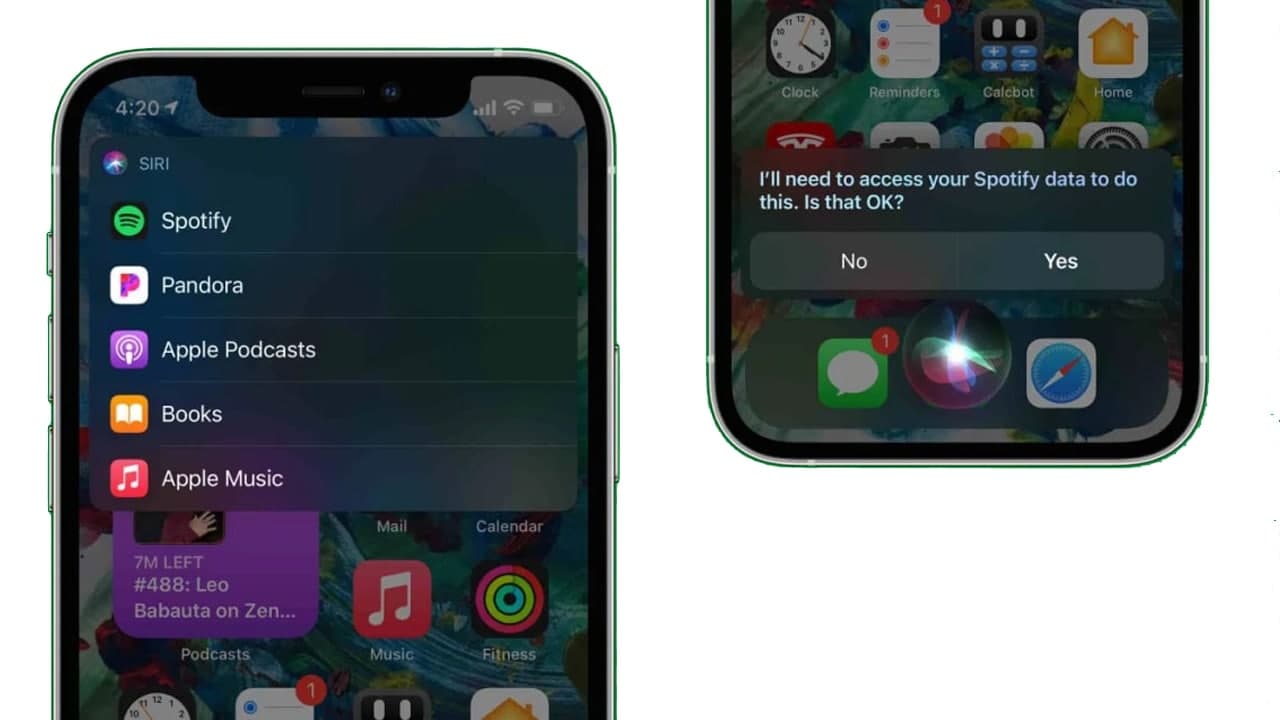 With the iOS 14, Apple allowed users to select third-party default apps for mail, browser, etc. and now this is also available for music apps. However, it is just limited to Spotify and we expect that other music apps will also get the support.

Here’s how you can set Spotify as the default music app on the iPhone with iOS 14.5

Although, it is important to note that, this feature will not be accurate every time as it is currently under testing and may have bugs. But we expect that it will be rolled out with a stable update without any bugs. To know in detail you can also check the video linked below. (Via – 9to5mac)

Huawei is confident on capable to survive under pressure, says founder Ren Zhengfei