Google has already started working on its Android 12 OS that will be coming this fall in the second half of the year. Perhaps it’s time for Apple to start thinking about its own iOS 15. There was some news regarding this upcoming iOS version at first but it seems like it has vanished in the middle of iPhone 13.

Apple released the previous iOS 14 updates back on September 16, 2020, before the launch of the iPhone 12. Just after the release, this iOS version was available for every single eligible iPhone. This is quite a thing that everybody likes about Apple. And this is how it should be, while other Android OEMs take about half a year or sometimes a whole year to release the Android upgrade to their smartphones, Apple does it in one go.

The iOS 14 arrived with a bunch of new and exciting features that made the iPhone more productive. It also came with a bunch of new security option that makes your device more privacy proof. Features such as Widgets, App Library were added and others such as Messages, Maps, Siri, Safari, etc. were made more improved and intelligent than before.

Furthermore, there were many new changes and features introduced with the iOS 14 update. Hence, we expect the Cupertino-based tech giant to release some more extraordinary features in the upcoming iOS 15 update that will be coming pre-installed with the iPhone 13/12s. Here in this tracker, you’ll be getting every update related to iOS 15 latest news, release date, and everything else you need to know. 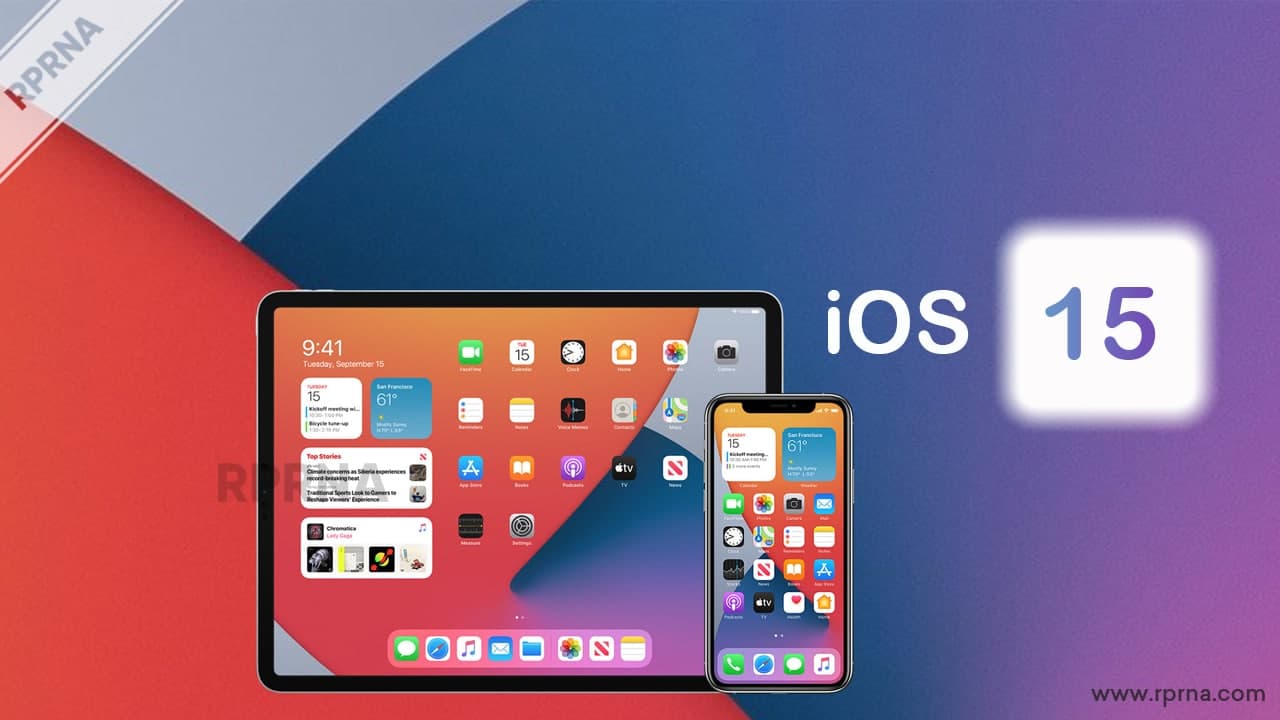 Although, it’s too early to predict or say anything about the upcoming iOS 15 features. Meanwhile, MacRumors has already prepared a list of the changes that iOS 15 might bring.

The first is the notification updates, which will bring some categories like driving, working, or sleeping, and also the users get a choice to add their own category as per their preferences. The options for choosing a mode will be available on the Lock Screen and the Control Center.

The next one is in the iMessage, it might bring some added functionalities that will be known later. And as usual, the privacy of the iPhone will become more strong then as what we have now. More about the features of the upcoming iOS will be updated here, so stay tuned.

As per Apple’s previous schedule, the iOS 15 will be previewed at 2021 WWDC (World Wide Developers Conference) and it will take place from June 7 to June 11. Alongside the iOS 15, there will be other Apple devices’ OS that will be previewed including iPadOS 15, macOS 12, tvOS 15, and watchOS 8.

After the preview, these versions will be first available for the developers for testing purposes and then the beta updates for the public beta testers will begin. Once the beta testing is finished, the official version of iOS 15 will be launched alongside of the new iPhones as expected.

Note: This article will be updated regularly as soon as something new on the iOS 15 comes up, so stay tuned.