Apple iOS 15 to introduce new status and privacy changes, and expand the reach of iMessage as social network

Apple has just recently introduced some new gadgets including iPad Pro 2021, iMacs, AirTags, and Apple TV. The company has even made a small announcement for iOS 14.5 which is releasing next week.

According to a Bloomberg report, Apple is preparing to make “significant improvements” to iOS, including update notifications, redesign of the iPad home screen, update of the lock screen, and more privacy protection features. . There are also plans for minor updates for macOS, watchOS, and tvOS.

In iOS 15, Apple is expected to allow users to set different notification preferences. The user will be able to choose whether the phone rings or not, depending on the user’s status. These user states can be selected from the new menu, which includes options such as driving, working, sleeping, and custom categories. This menu will be displayed in the updated “Lock Screen” and Control Center.

Another expected new feature is a new privacy-related menu. This menu will show the user which applications are silently collecting data on them. This is in addition to the disclosure of “App Tracking Transparency” made by the app, and we believe you are likely to use the privacy label that the app discloses on the Apple App Store.

The Bloomberg report mentioned that Apple also plans to carry out the “most significant update” of the iPadOS home screen. One of these changes is the ability to place widgets on the home screen, much like iOS users can finally do after their Android counterparts ten years later. 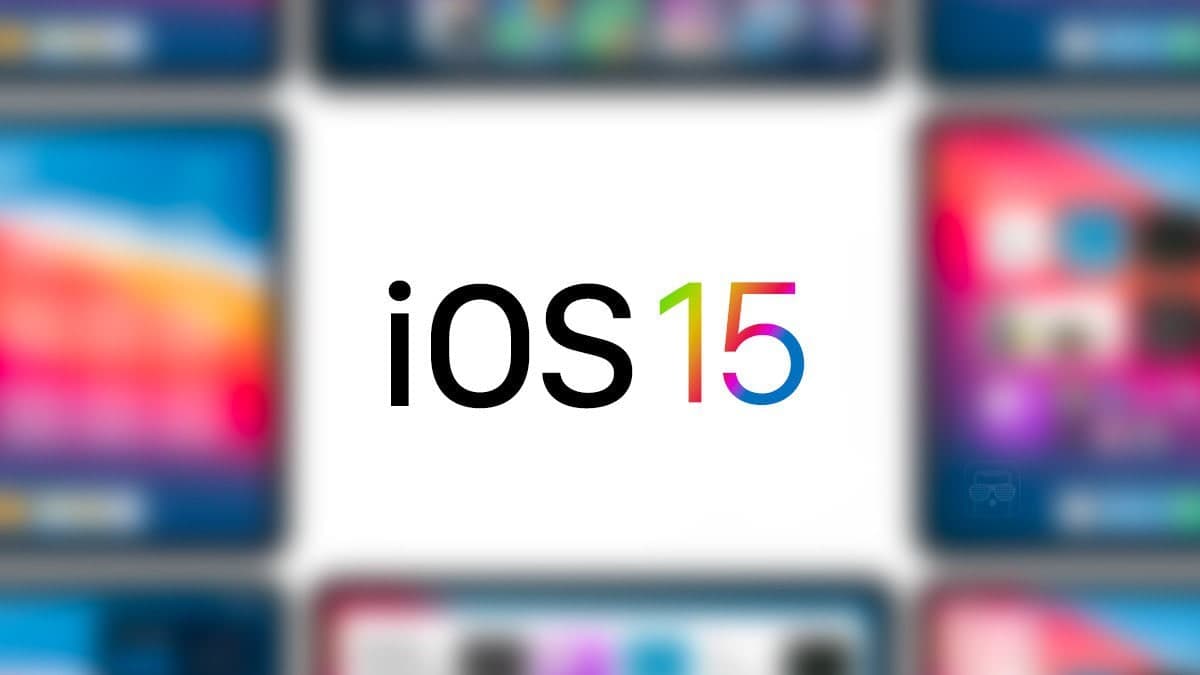 It is not mentioned whether iOS / iPadOS will eventually allow users to place app icons at the bottom of the screen without filling the top. Users should resort to filling in empty widgets at the top of the home screen, just so that their available icons can occupy a more comfortable position at the bottom.

The report also shows that the ultimate goal of Apple and iMessage is to achieve social network status. Although the goal has been set for several years, users can expect changes in development direction so that the app can better compete with products like WhatsApp. Unfortunately, the report did not clarify any specific changes made to iMessage under this policy.

Although the expected list of changes may seem small, keep in mind that it is a few days for iOS 14.5 and a few months for iOS 15. You can expect more changes when the software is ready for release.