Apple’s iOS 15 is now available with more tweaks as the company releases iOS 15 beta 3. Users can now taste the goodies of features like Focus and many others with the latest beta.

Using Focus, users see only those apps and notifications that are relevant to your Focus status. for example, if you select Work mode, then all the other things that are excluded from work won’t appear on the home screen such as entertainment or any other category. And you will only receive notifications related to work.

With the new iOS 15 beta 3, Apple allows anyone to contact you in the specific Focus mode. Before this, the users have to manually select all callers to be whitelisted. The new beta also adds the SharePlay feature in FaceTime that allows you to share streaming videos with others over the app. 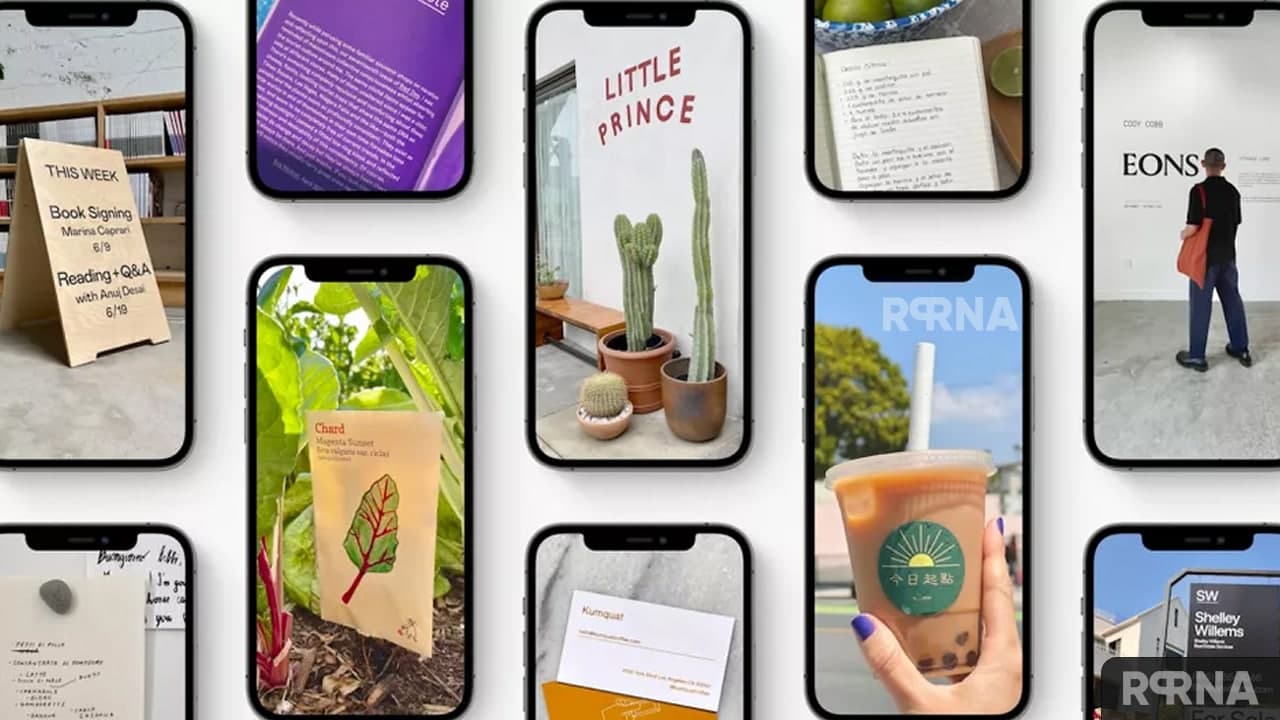 Besides these focused features, the iOS 15 beta 3 also brings a new splash screen for App Store, new options for spoken direction in Maps, and redesigned music widgets. Apple has also made new changes to the Safari search bar.

These were some of the features and changes that the iOS 15 beta 3 brings for iPhone users. Though, it’s not the stable version yet and has some bugs. You should install the beta update at your own risk or wait for the stable version.

Being a member of the iOS 15 beta program, you can install the latest beta update by going to Settings >> General >> Software update. While we have no official clue of the stable version, but it is expected sometime in September.