Last month on June 06, 2022, Apple previewed the new version of the iPhone’s operating system, iOS 16. So far company released three beta programs of this update that was available for the developer testers, and now the beta program is live for the public tester.

According to the new information, Apple has recently released the iOS 16 beta program for public testers worldwide, which means now everyone can experience the capabilities of the latest operating system, as it comes with several new features and customizations.

The iOS 16 brings redesigned UI, customizable Lock Screens with widgets, the ability to edit and delete messages, improved Focus modes, an iCloud Shared Photos Library for families, and major improvements for apps like Mail, Home, and Wallet, and much more. 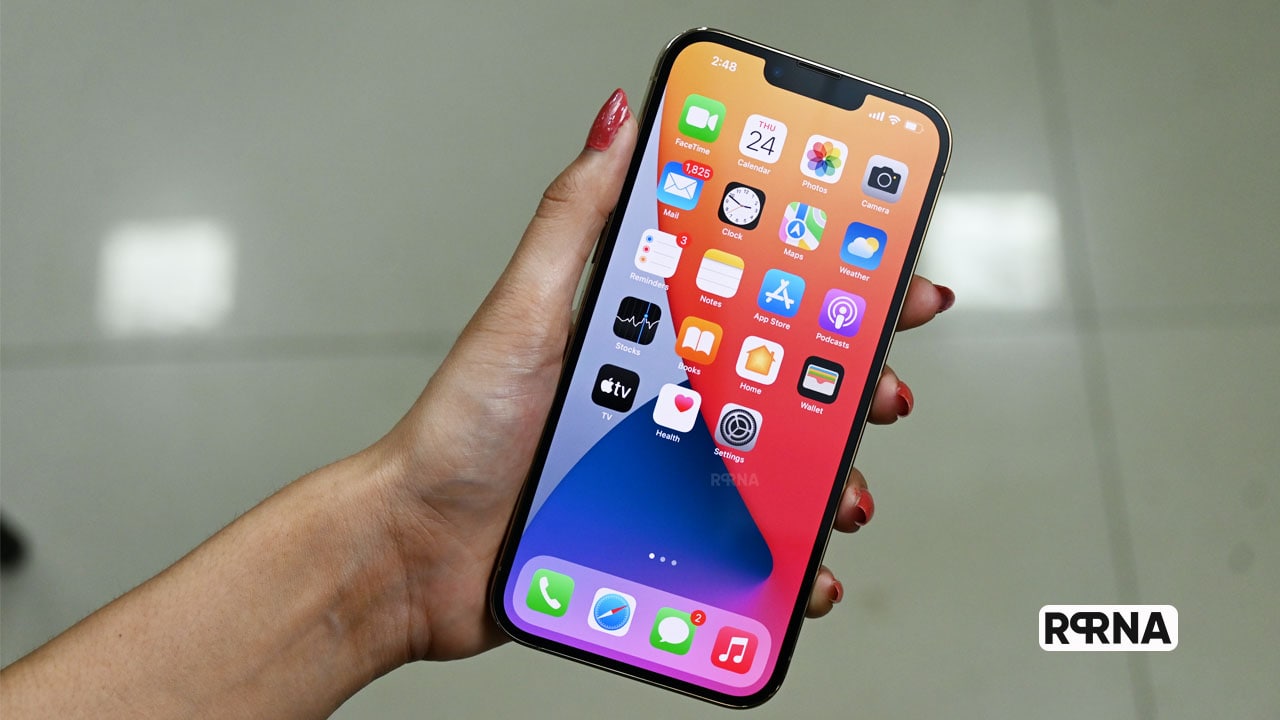 How do I enroll in the Apple iOS 16 Beta public testers?

How do I leave the Apple iOS 16 Beta public testers?

To leave the program, visit the Unenroll page and follow the instructions to remove your Apple ID from the Apple Beta Software Program.