Apple iOS 16 iMessages, here’s how to edit or unsend

In addition, Apple has enhanced the functionality of the iMessages application with every major update, with this update you can now edit or delete messages as well as mark a message as unread if you currently can’t respond and want to come back to it later. 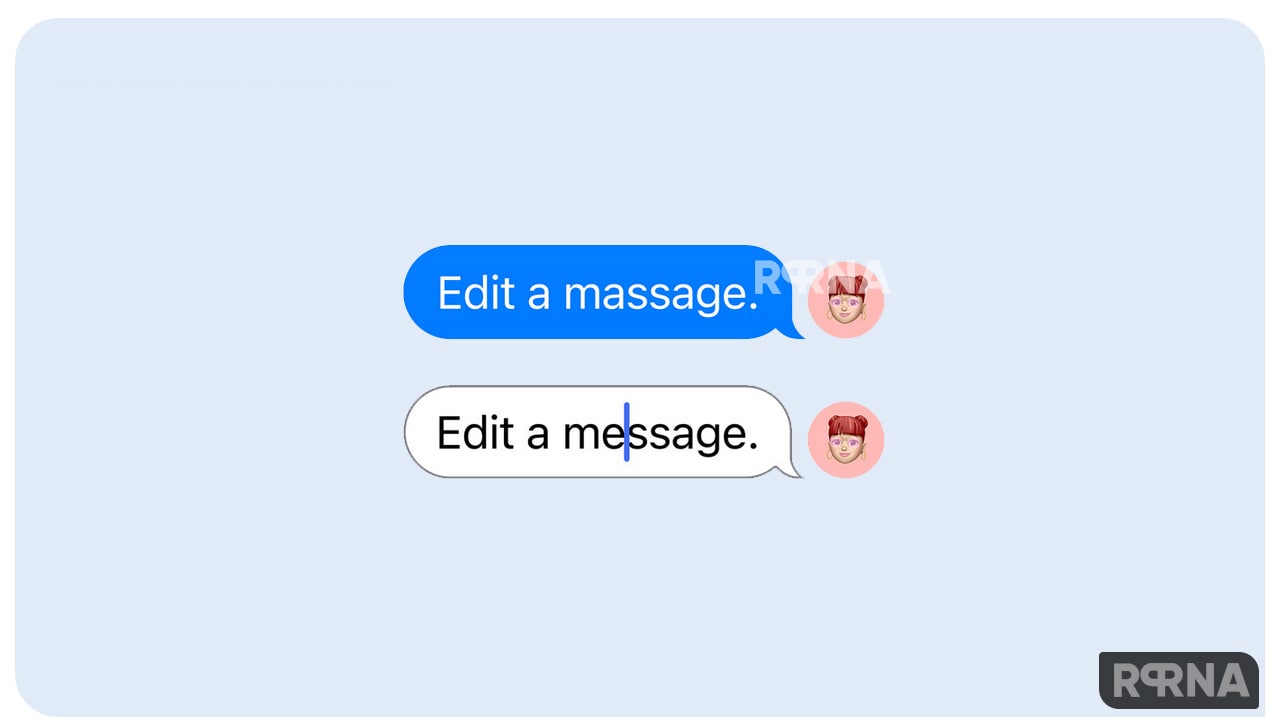 How to edit messages on iMessages:

First of all, tap and hold the message you want to edit, after holding you will see many options then find the Edit option and tap on it. You can now edit the message that you want to change.

How to unsend messages on iMessages:

Now, tap and hold the message you want to unsend, after holding you will see many options then find the Unsend option and tap on it. Now, it’s done.

This feature allows you to listen to a new song and watch the latest episode of your favorite show with friends while you chat in messages.

Apple iOS 16 comes with major improvements for apps like Mail, Home, Wallet, and much more. Also, it introduced the redesigned Lock Screen with multiple options and improved Focus modes, an iCloud Shared Photos Library for families, and more.

At the moment, all the new features in Apple iOS 16 are available to public beta testers, after the final release of iOS 16 the company will provide them to all users.

How to use Samsung ‘Swipe for split screen’...