Apple introduced the support for Notifications Exposure for the first time to older iPhones with iOS 12.5. As per this feature, users can build a notification system that employs random, rotating keys and identifiers to convey positive diagnoses in addition to data such as associated symptoms, proximity, and duration. 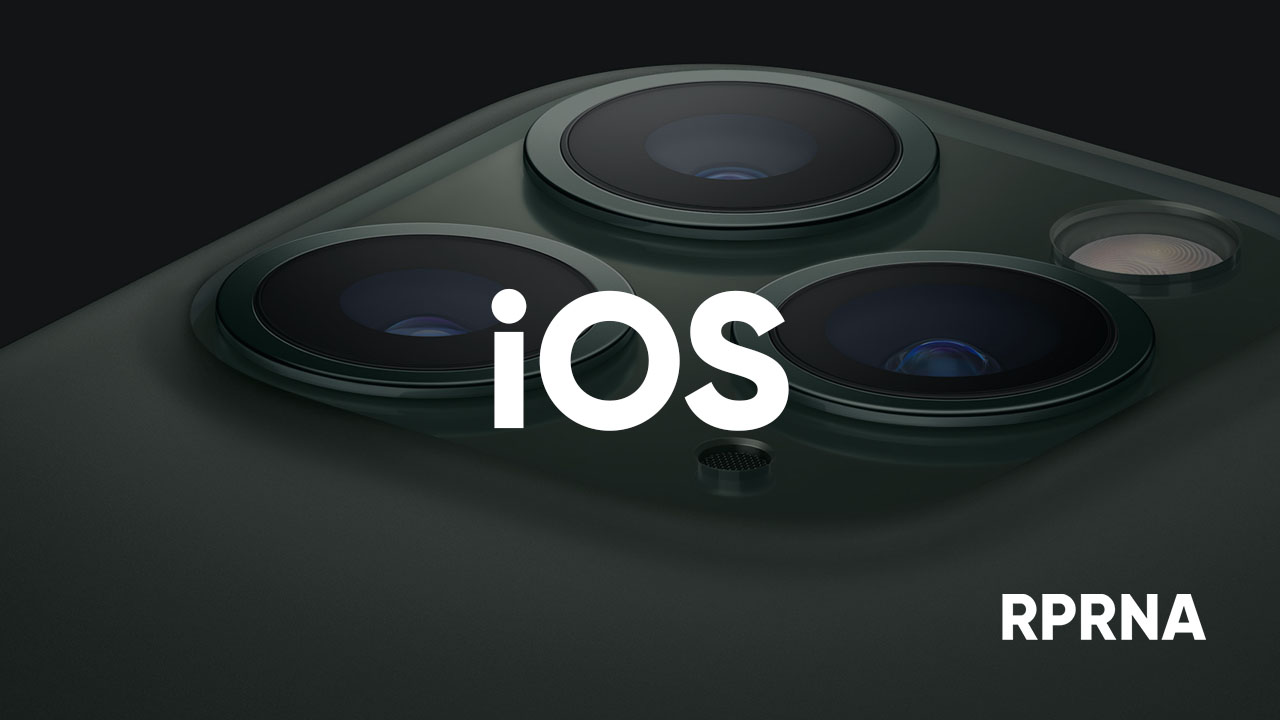 Apple started rolling out iOS 12.5.1 to all the iPhone users. Although if you don’t see the update on your iPhone, it may take some time to hit your device. If you received the update then here’s how you can download it on your device:

Note: Before downloading the update make sure that you are connected to WiFi and with 50% of the battery on your iPhone.

CES 2021: Samsung presents the latest innovations for a ‘Better Normal’